Chris Gayle Praises Kings XI Punjab’s Batsman KL Rahul Says, ‘He is the Best Opener I Have Ever Batted With’ 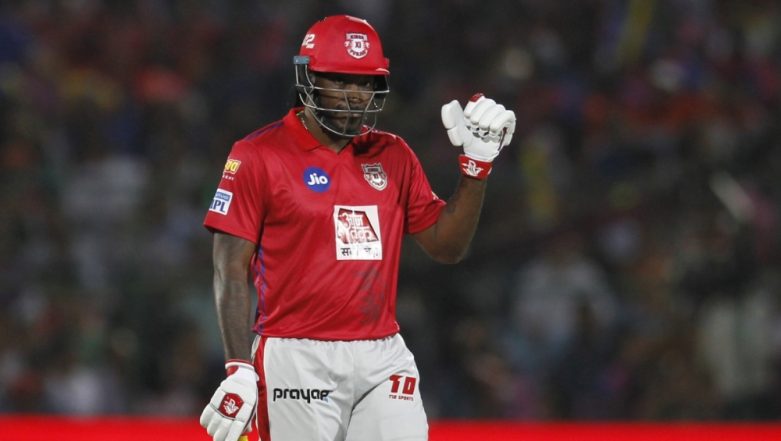 Mohali, May 6: Heaping praises on his Kings XI Punjab teammate K.L. Rahul, swashbuckling West Indies opener Chris Gayle has said that the Indian batsman was one of the best opening partners he has had in his career.

Chasing 171 for victory, the Punjab-based franchise rode on a blistering 108-run opening stand between Gayle and Rahul to cross the line comfortably with two overs to spare.

In a chat after the match, Gayle told Rahul, "You're one of the best opening partners I've had. Our communication between the wickets was fantastic."

Kings XI Punjab ended their 2019 IPL campaign at the sixth position with 12 points from 14 games. Rahul ended the season as their highest run-getter with 593 runs from 14 games, followed by Gayle who amassed 490 runs from 13 games. The duo shared two hundred-run partnerships.