Durex Condom Has a Witty Take on Rohit Sharma’s Back-to-Back Sixes in Super Over During India vs New Zealand, 3rd T20I 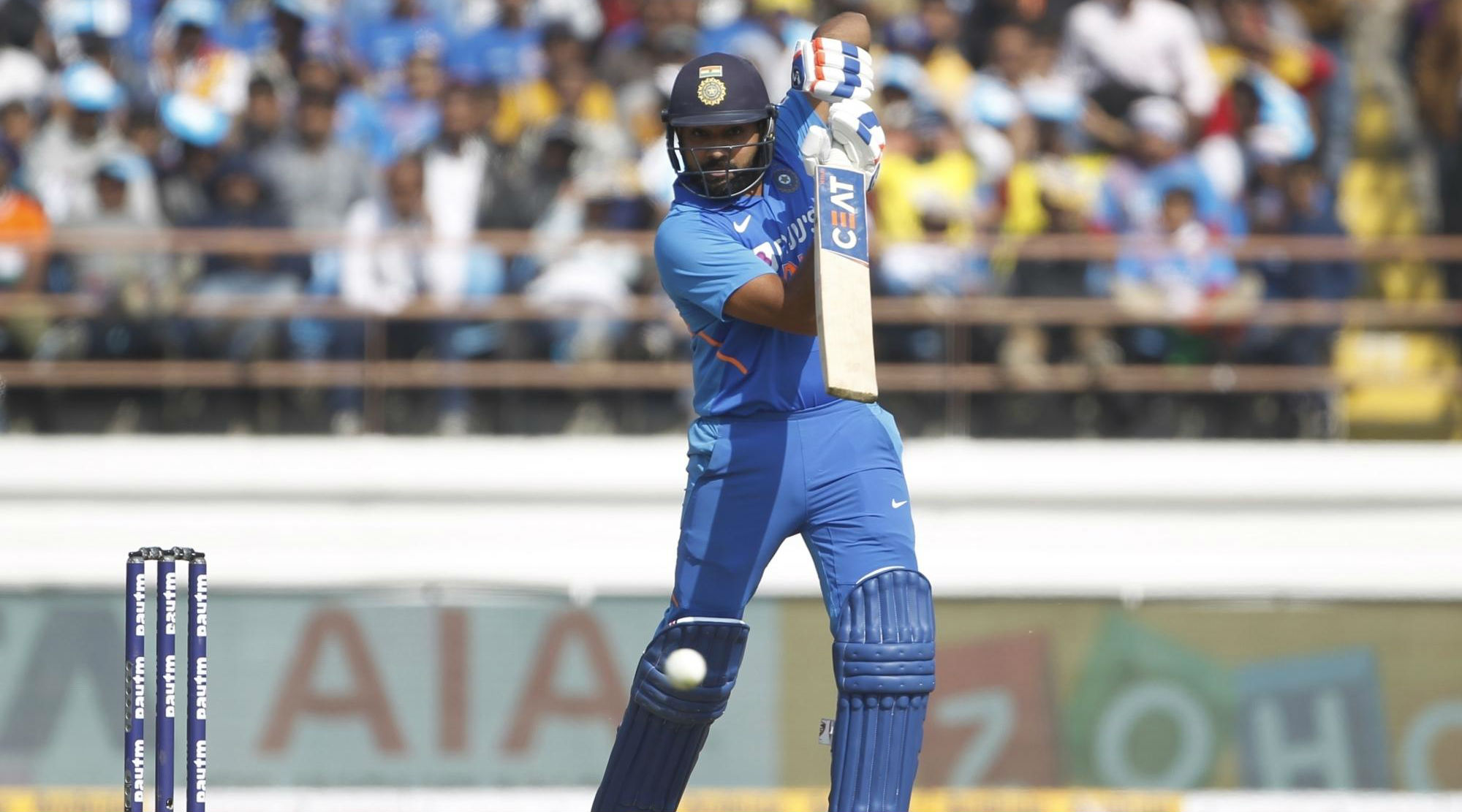 The witty print ad was posted on social media. Talking about Rohit Sharma, started off the game well with a quick 65 from 40 balls and gave a bright start to India. The Hitman laced his innings with six fours and three sixes and batted at a strike rate of 162.50. The Indian opener made the score after failing in the first two matches and getting out early. Now, let’s have a look at the ad by Durex. New Zealand Vs India, Cricket Score 3rd T20I Match.

Sharma, however, said that it was Mohammed Shami because of which India won the game. “Mohammed Shami’s final over got us the victory, not my two sixes.” He said that it isn’t very easy to defend nine runs in the last over and they didn’t even expect that the match would reach the Super Over. The five-match series now stands on 3-0.