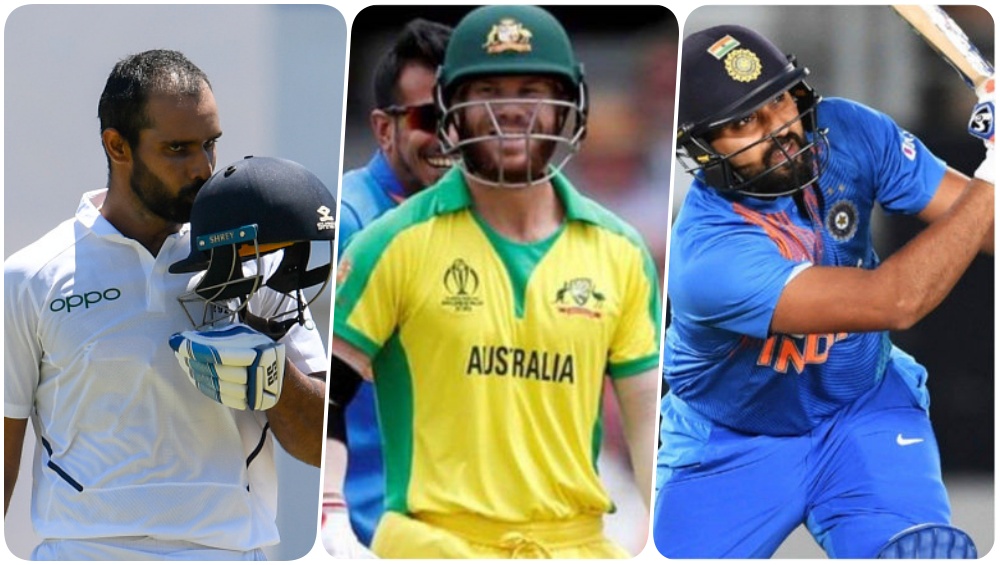 While India is in a 21-day long lockdown, the cricketers along with the other Indians are at home staying indoors amid the coronavirus scare. The cricketers make sure to help their families with daily chores and even conduct a live chat session for the fans. India’s Hanuma Vihari organised a live Twitter chat for the fans on social media where he was asked to take his pick between the two openers Rohit Sharma and Australia’s David Warner. Without a second thought, the right-hander picked the Mumbai Indians skipper Sharma. Vihari made his test debut for India August 2018 when he was included in the team against England. Virat Kohli Praises Hanuma Vihari for His Heroics in India vs West Indies Test Series 2019, Says ‘Dressing Room Is Calm When Vihari Bats’.

During the course of his conversation, Vihari even spoke about his quarantine schedule, his favourite secondary sport, toughest openers he has faced in and outside Asia and so on. But this one particular question caught the attention of the cricket lovers where a fan asked him to pick between David Warner and Rohit Sharma.

Prior to this, in an interview with a news website, Hanuma Vihari had spoken about Rohit Sharma extensively on the Mumbai Indians skipper gave him confidence that he would succeed at an international level. "He (Rohit) gave me that assurance that I have a good base and technique to succeed at the international level. It was a good and lengthy chat. That really helped me as he gave me reassurance and it served as a confident booster, especially coming from someone of Rohit's stature," he had said.