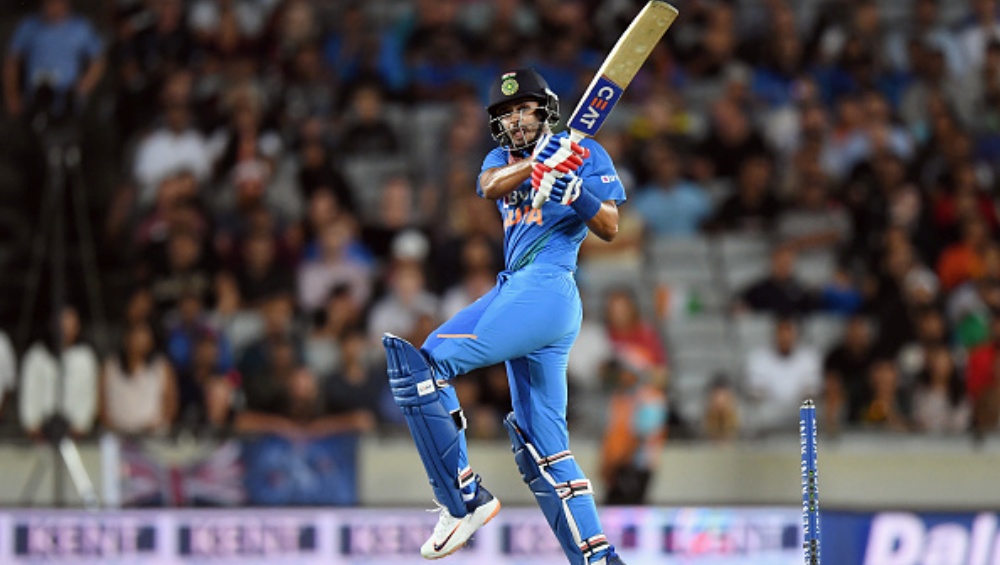 India won the first T20I by six wickets at the Eden Park in Auckland as they chased a mammoth of 204 runs on the board. After KL Rahul’s 58 and Virat Kohli’s 45, Mumbai batsman Shreyas Iyer chipped in with his quick 58 runs from 29 balls. After the win, the netizens hailed Iyer for his terrific knock. But before we get on to the tweets, let’s have a look at how the match panned out for both sides. So the Men in Blue started off the overseas T20I series by winning the toss and electing to bowl first. The hosts were in total domination with the willow. New Zealand Vs India, Cricket Score 1st T20I Match.

After the departure of Martin Guptill, it was Colin Munro who brought up 59 runs from 42 balls. Kiwi skipper Kane Williamson also contributed to the total with 51 runs from 26 balls. Ross Taylor remained unbeaten on 54 runs and the Kiwis made 203 runs. After an early departure of Rohit Sharma, Lokesh Rahul and Virat Kohli stabilised the innings. But it was the wicket-keeper batsmen who made way to the pavilion and then followed the Indian captain. Shreyas Iyer 58 from 29 provided much relief to the team as he remained unbeaten along with Manish Pandey. Needless to say that the netizens would hail the Mumbai batsman. Check out a few tweets below.

Hats off to Shreyas... What a game man.. he was too hot for NZ

WOW! What a way to finish things off. India chase down 204 with an over to spare. Take a bow @ShreyasIyer15 💥💥💥#NZvIND

Shreyas Iyer, the new emerging face of Indian cricket... India needed 53 off 30 balls but got those 53 runs in just 24 balls with 1 over left #NZvsIND #NZvIND

Stunner...India wins with a 6 from Iyer

With this, India stands on 1-0 in the five-match T20I series. The Indians will lock horns with the Kiwis in the second game on Republic Day, January 26, 2020, at the same venue.