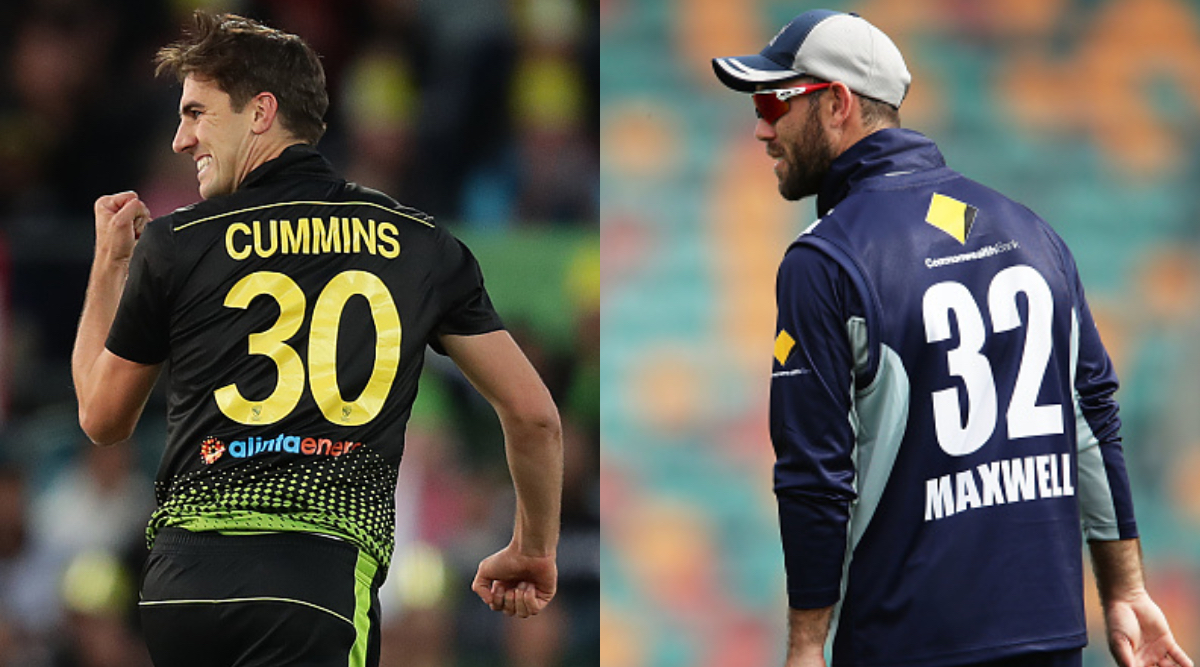 At the Indian Premier League 2020 (IPL 2020) auction, a total of 62 players were picked by the eight franchises. Out of these 62, 29 were overseas players. With 62 players sold, total of INR 1,40,30,00,000 was spent by the eight IPL franchises. Australian all-rounder Pat Cummins was the most expensive buy in the IPL 2020 auctions as Kolkata Knight Riders (KKR) shelled out mammoth INR 15.50 Crore for him. He now becomes the most expensive foreign player in IPL history. Most Expensive Foreign Players in IPL: Pat Cummins Pockets Rs 15.50 Crore From KKR, Who Are The Other Cricketers To Earn Big Bucks?

Sunrisers, Kings XI and Royals now have the maximum squad size in the league, with 25 players in their ranks. Chennai Super Kings and Mumbai Indians have 24 players each in their squads while Knight Riders and Delhi Capitals have 23 and 22 players respectively. RCB (21) has the least number of players in their squad.