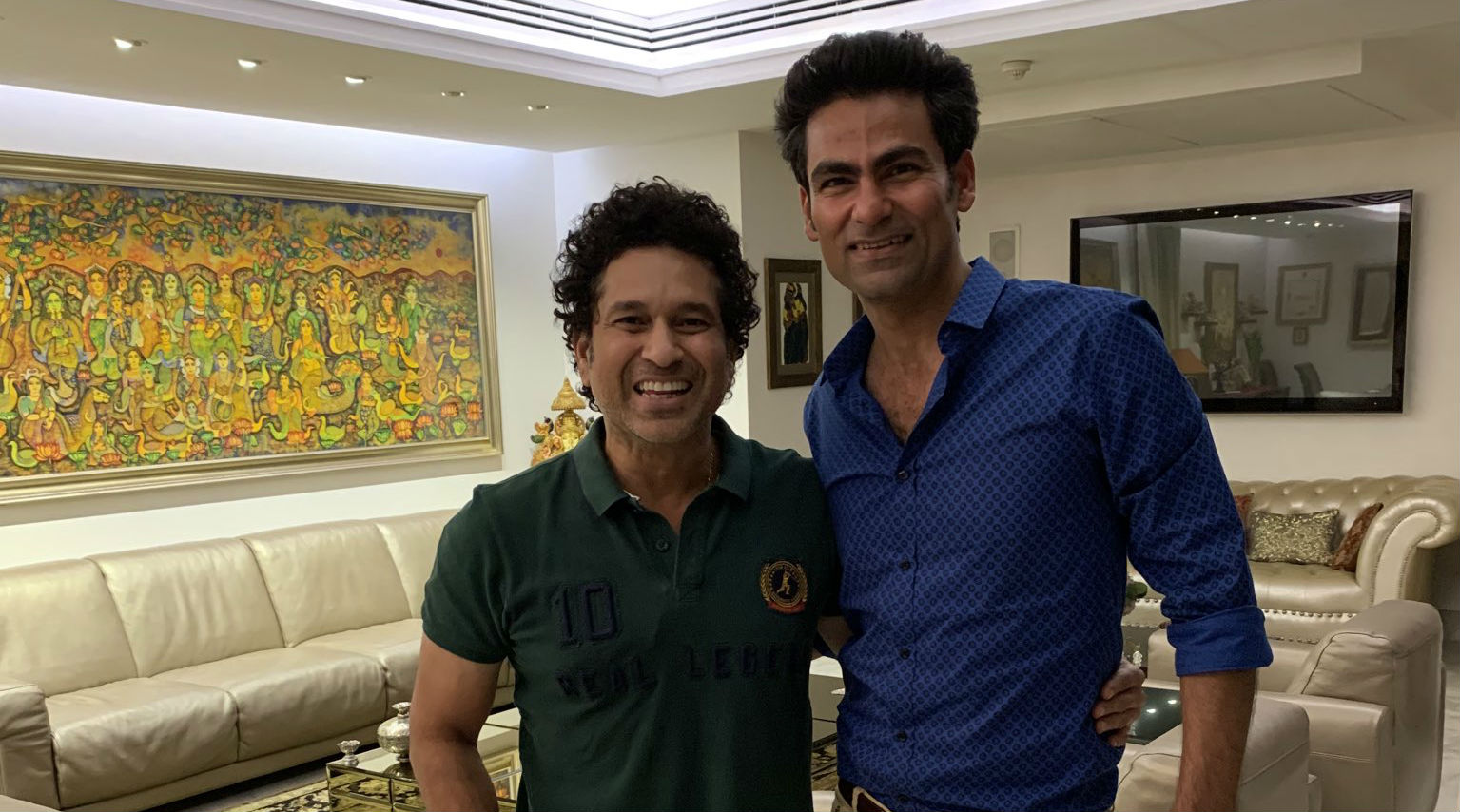 New Delhi, Jan 12: Former India cricketer Mohammad Kaif on Sunday garnered a lot of appreciation on social media after the former Uttar Pradesh skipper posted an image on Twitter with batting legend Sachin Tendulkar, who was termed as 'Lord Krishna' in it.

Kaif, considered as one of the best fielders India had produced, had retired from all forms of cricket in July 13, 2018. Significantly, it was on July 13 in 2002 when Kaif had played a crucial match-wining knock against England in the NatWest Trophy final to help India win the series.

Chasing a huge 326-run target, India were once in deep trouble after being reduced to 146/5 before Yuvraj Singh (69 off 63) and Kaif (87 unbeaten off 75) had notched a memorable win from the jaws of defeat.