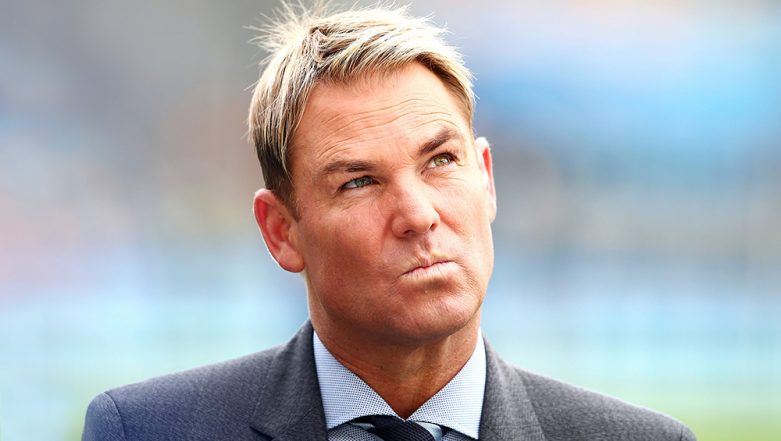 "I'm very proud and very honoured to be asked to be the head coach of The Hundred team based at Lord's. The opportunity to coach in a brand-new tournament and work with modern-day players is something that I will really enjoy and I am looking forward to the challenge," said Warne."This tournament will unearth some heroes and hopefully some future World Cup stars for England and other countries," he added. Aussie Greats Baffled by Carey Ashes Squad Omission

I’m very honoured & grateful to be given this opportunity from the @HomeOfCricket and the @ECB_cricket !!! I’m excited about the hundred competition next year & looking forward to putting a great squad together, thankyou for all the support 👋👋👋 https://t.co/iN6EKgtZko

The 49-year-old took 708 wickets in 145 Tests he played for Australia. Former Australia women's coach Lisa Keightley will coach the women's Lord's-based London team. The 47-year-old was the first female coach of the Australian women's team before returning home to coach Western Australia and the Perth Scorchers in the Women's Big Bash League.

Talking about her appointment, Keightley said: "It is an honour to be appointed as the first female coach for The Hundred and to be a part of a tournament that is set to showcase the best women's players from around the world."The Hundred is a 100-ball format that is set to launch in July next year with the men's and women's tournaments to run concurrently over a five-week period.