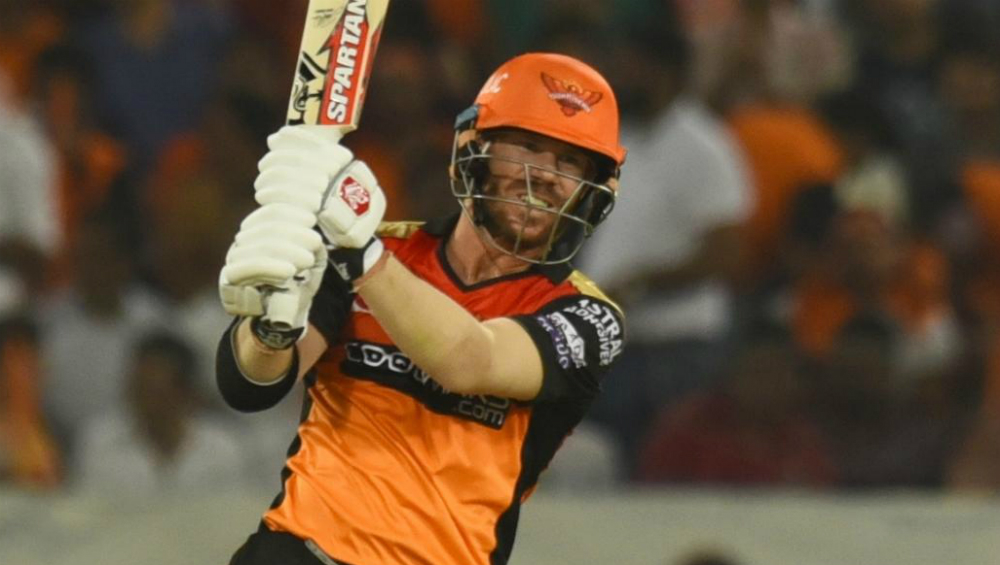 With the menace of coronavirus, the IPL 2020 has been called off until April 15, 2020. As the fans eagerly waiting for the upcoming season, let’s have a look at the highlights of the previous years of the cash-rich league. Now, today we look back at the match between Rajasthan Royals and Sunrisers Hyderabad which happened on the same date i.e. March 29, 2019. The match was in the news for a century by Sanju Samson and how David Warner ruined the party for the Rajasthan Royals with his swashbuckling innings. SRH vs RR IPL 2019: David Warner Scores Second Consecutive Fifty, Surpasses KKR's Nitish Rana to Take the Orange Cap.

The match was held at the Rajiv Gandhi International Stadium in Hyderabad. Rajasthan Royals won the toss and decided to bat first. With 70 runs for the first wicket, former RR skipper Ajinkya Rahane gave a bright start to the team after an early wicket of Jos Butler. Sanju Samson brought up his first IPL century and scored 102 runs from 55 balls. The team made a hefty total of 198 runs with the loss of two wickets. Bhuvneshwar Kumar proved to very expensive as he conceded 55 runs from four wickets.

Coming to Sunrisers Hyderabad, David Warner and Jonny Bairstow both gave a brilliant start to the team and scored 69 and 45 runs respectively. Kane Williamson scored 14 and Vijay Shankar made 35 runs and helped the team chase down the total quite easily. The team broke a plethora of records as they chased the total. For now, check the highlights of the game here.

In the end, Sunrisers Hyderabad won the game by five wickets. This turned out to be SRH's highest successful run chase in the history of IPL. Australian cricketer David Warner registered 41 half-centuries in this match and got the record of the most 50 plus scores in the IPL.