This Day, That Year: When Sam Curran’s Hat-Trick Propelled Kings XI Punjab to Victory Against Delhi Capitals in IPL 2019 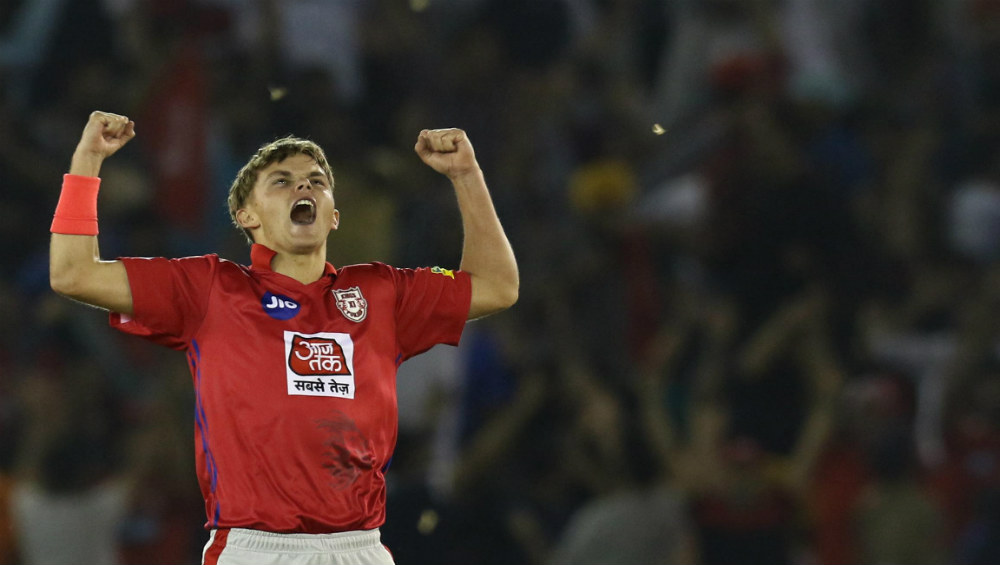 With the COVID-19 pandemic brining all the sporting events around the world to a halt, fans are not able to enjoy what could have been an action-packed Indian Premier League 2020. Nevertheless, the previous editions of the gala T20 tournament has also witnessed some fantastic battles which are worth watching again and again. In this article, we'll revisit Sam Curran's fantastic hat-trick which was registered on exact this day (April 1) last year. Sam Curran Goes to Chennai Super Kings For 5.5 Crore at IPL 2020 Auctions.

In that game, Kings XI Punjab (KXIP) were hosting Delhi Capitals (DC) at Mohali. After winning the toss, Shreyas Iyer asked the Punjab side to bat first. To everyone's surprise Curran came out to open the innings alongside KL Rahul. Before delivering the magical spell, the southpaw also played some good shots and got his side off to a flier. Unfortunately, he was dismissed for a 10-ball 20.

In the middle order, Sarfaraz Khan, David Miller and Mandeep Singh played effective cameos and guided their side to 166/9 in the first innings. In reply, Delhi lost Prithvi Shaw for a first-ball duck but the likes of Shikhar Dhawan, Shreyas Iyer, Rishabh Pant and Colin Ingram played important knocks and put their side on the driver's seat.

At one point, DC needed mere 23 off 20 deliveries with six wickets in hand and the result of the game seemed a mere formality. However, Curran had different ideas as he bowled an incredible spell. He dismissed Colin Ingram and Harshal Patel in the 18th over, bringing his side back in the contest. Defending 15 runs in the last over, the left-arm pacer dismissed Kagiso Rabada and Sandeep Lamichhane in the the first two balls and completed his hat-trick. KXIP won the game by 14 runs and Curran was adjudged the Man of the Match.