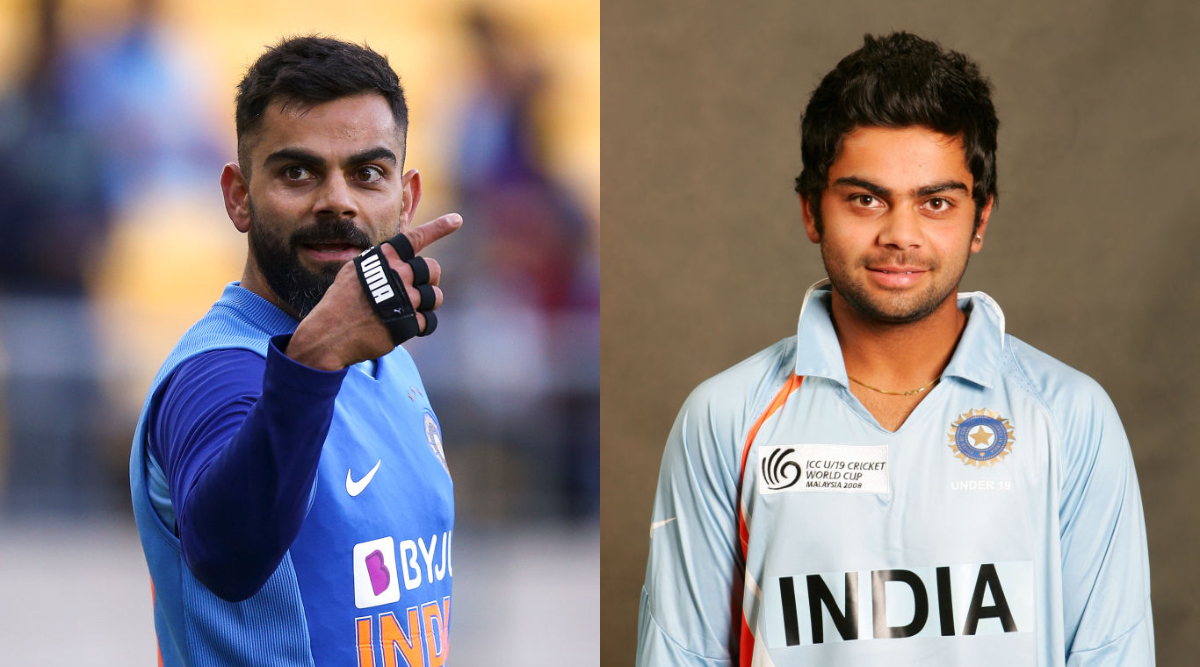 During the Instagram live interview with former England cricket Kevin Pietersen, Indian cricket team captain Virat Kohli revealed why he is called Chiku. Kohli during the live Instagram session with Pietersen said it was his Ranji Trophy coach who gave him the nickname Chiku, Cheeku or Chikoo. Pietersen amid the coronavirus lockdown interviewed cricketers like Dale Steyn, Rohit Sharma and Ahmed Shehzad. The former cricketer turned commentator now sat down for a live chat with the Indian skipper. Virat Kohli Speaks About Why RCB Has Not Won IPL Title During Live Instagram Interview Session With Kevin Pietersen.

“How did you get the nickname Chiku?” asked Pietersen. To which Kohli replied, “I got this nickname from a coach in the Ranji Trophy. I used to have big cheeks then. In 2007 I thought I was losing hair. I got my hair cropped, and my cheeks and ear stood out.

During the live interview session, Kohli talked about topics ranging from personal to professional life. The Royal Challengers Bangalore (RCB) captain also talked about fans and said, “Fandom comes with responsibility. I see a lot of backing and fun with love from fans. I am glad that people are able to show the fans on social media at times when others are not being able to.”

“People push you to do better. Without fans, you would not getting motivation to do this everyday. Respect for all the fans, hats off to them,” he added. Virat Kohli and Anushka Sharma’s Latest Pictures on Instagram Will Give You Major Couple Goals During Quarantine.

With Indian Premier League 2020 (IPL 2020) postponed until April 15, cricketers have spent time with their family indoors amid the coronavirus lockdown. During the interview, Kohli also talked about spending time with actress wife Anushka Sharma. The duo have been posting pictures and videos regularly on social media accounts.