Yuvraj Singh Birthday Special: Seven Facts About the Stylish Left-Hander As he Turns 38 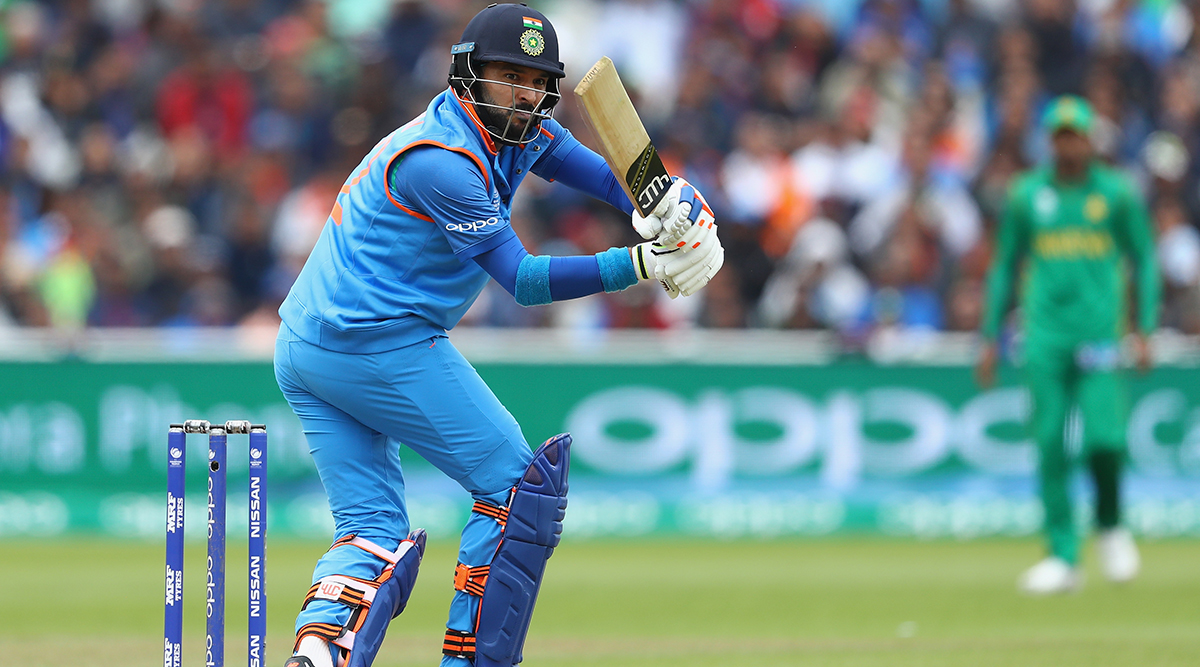 Born on December 12, 2019, Yuvraj Singh is one of the most destructive batsmen produced by Indian cricket. His stylish batting and agile fielding made him an ideal fit for the Indian national cricket team. Yuvi was even made the vice-captain of the Indian ODI team between 2007 and 2008. The left-hander went on to become the Man of the Tournament in the 2011 ICC Cricket World Cup, and one of the top performers at the 2007 ICC World Twenty20, both of which India won. In a match against England at the 2007 World Twenty20, he famously hit six sixes in one over bowled by Stuart Broad. As he turns 38, let’s have a look at seven interesting facts about the left-hander. Yuvraj Singh to Play in Pakistan Super League Post Retirement? BCCI Likely to Give Clearance: Report.

He famously survived cancer in 2011. On his birthday, we wish him health, wealth and happiness. On behalf of the entire team of LatestLY.com, we wish him a very Happy Birthday.