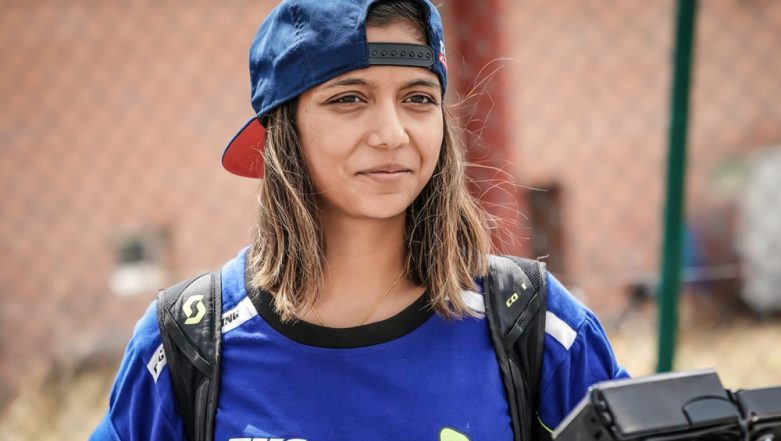 Varpalota (Hungary), August 9: India's Aishwarya Pissay will be seeking to win the FIM World Cup as she begins her campaign in the Hungarian Baja, the fourth and final round of the championship on Saturday. The 23-year-old is leading the women's category by seven points, after having won in Dubai, finishing third in Portugal and fifth in Spain. Tokyo Olympics 2020: Organisers Reveal Boxing Schedule for Next Year’s Summer Games.

Looking ahead to the event, Aishwarya said: "Going into the Hungarian Baja, I am hopeful of performing better than in the previous round since the World Cup is at stake. It will not be easy as I have to negotiate nearly 590 kms of special stages, but I am up for the challenge. After the last round in Spain, I stayed back to train. So, I have done pretty much all I can in terms of preparations. My focus here would be on performing well and the results will follow."

After four rounds of the FIM World Cup, Aishwarya has 52 points, followed by Portugal's Rita Vieira (45) and Spaniard Sara Garcia Alvarez (36). The trio, along with two other women riders, will be going head-to-head in what promises to be an exciting battle.

The Hungarian Baja comprises five special stages totalling 588.26 kms besides 205.66 of liaison section. The competitors will be flagged-off late on Friday night for SS-1 (7.18 kms) near to this former mining town before heading out to complete the remainder of the course over the weekend.