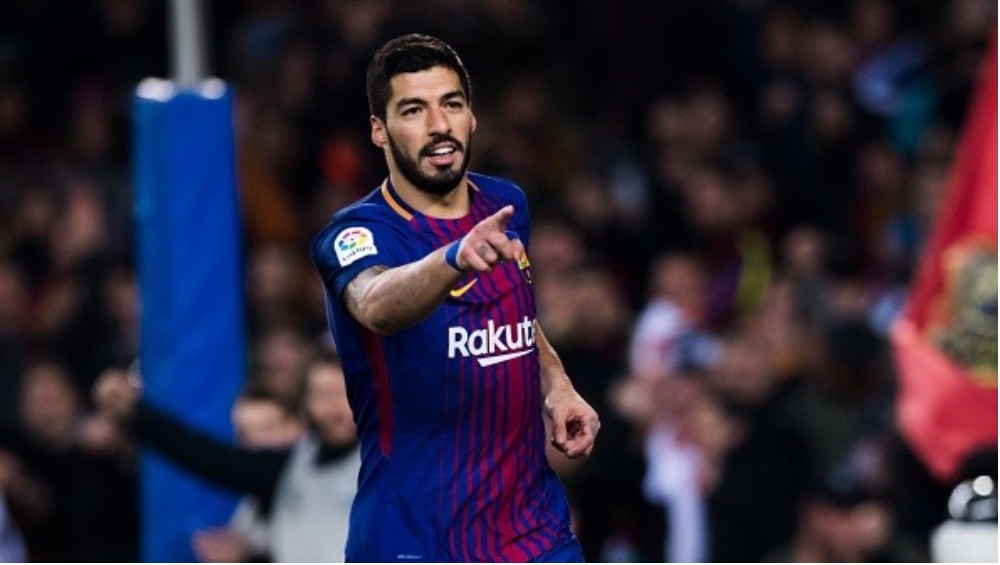 Barcelona forward Luis Suarez could be out for approximately four months after the Uruguayan underwent knee surgery on January 12, 2020 (Sunday). The Catalan club released a statement on Monday confirming the extent of time the 32-year-old will be out of action for after being operated on his right knee by Dr Ramon Cugat. The forward decided to get surgery on his injury after Barcelona suffered a 3-2 defeat against Atletico Madrid in the semi-finals of the Spanish Supercup 2019-20 on Friday (January 10, 2020). FC Barcelona vs Atletico Madrid Result, Goal Video Highlights: Angel Correa Winner Sends Atleti to Supercopa De Espana 2020 Final.

Luis Suarez has been playing with a slight discomfort for quite some time now as in last May, the Barcelona forward missed the last two league games of the season and the Spanish cup final against Valencia, to have an operation on his right knee so he could be fit to play for Uruguay in the Copa America 2019. The 32-year-old has been an integral part of Barcelona team this campaign as he has scored 14 goals in 23 games with 11 of them coming in the league. Suarez is also the leading assist provider in La Liga this season. Barcelona are sitting at the top of their domestic league and face Napoli in the Champions League Round of 16 and will surely be affected by the absence of their star forward. With Ousmane Dembele also out of action for a considerable period of time, the defending Spanish champions will have to put their faith in youngsters such as Carles Perez and Ansu Fati for the coming months. Barcelona in Talks With Xavi to Replace Ernesto Valverde as Manager: Reports.

With Luis Suarez out of action for four months, this will be a good opportunity for summer signing and French World Cup winner Antoine Griezmann as he will get to play in his much-favoured number 9 position. The Frenchman has been playing on the left-wing since his arrival from Atletico Madrid and will relish the chance to show what he is capable of.