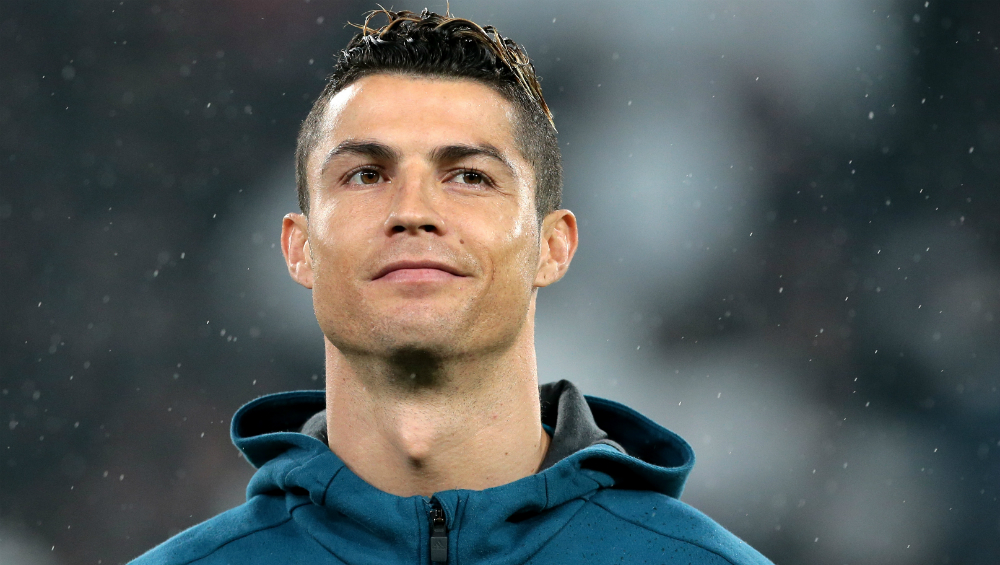 For a while now, rumours are rife that Cristiano Ronaldo could be put on sale due to the current financial condition of Juventus. Many reports claim that his old club Real Madrid is yearning to have him on board once again. Now, here's one more development that would surely put a smile on their faces. Real Madrid Chief Florentino Perez is reportedly having a close watch on CR7's position at Juventus. Ronaldo quit Real Madrid in 2018 and joined the Italian giants for a reported fee of £100million. Cristiano Ronaldo Transfer News: CR7 Could Make a Comeback to Real Madrid After Cash-Stripped Juventus Open to a £50M Bid.

Now with Itlay being the epicentre of the deadly coronavirus, the live-action has been called off for an indefinite period of time. Naturally, with no matches, the clubs all over Itlay are facing a cash crunch and even the players at Juventus have got a 30 per cent pay cut owing to the crisis. Thus, it was said that cash-strapped Juventus could be forced to put their star player. The five-time Ballon d'Or winner has agreed to waive four months' wages to ease the financial burden on Juventus.

In fact, Ronaldo's Portugal's international teammate Jose Fonte suggested that it is highly possible that CR7 could end his career at the Los Blancos.  Now, Perez is looking to buy Ronaldo once again and if everything falls in place, we shall soon see him rubbing shoulders with his old teammates including Sergio Ramos, Gareth Bale, Karim Benzema and others. However, we are still waiting for Juventus to put the Portugal star on sale.