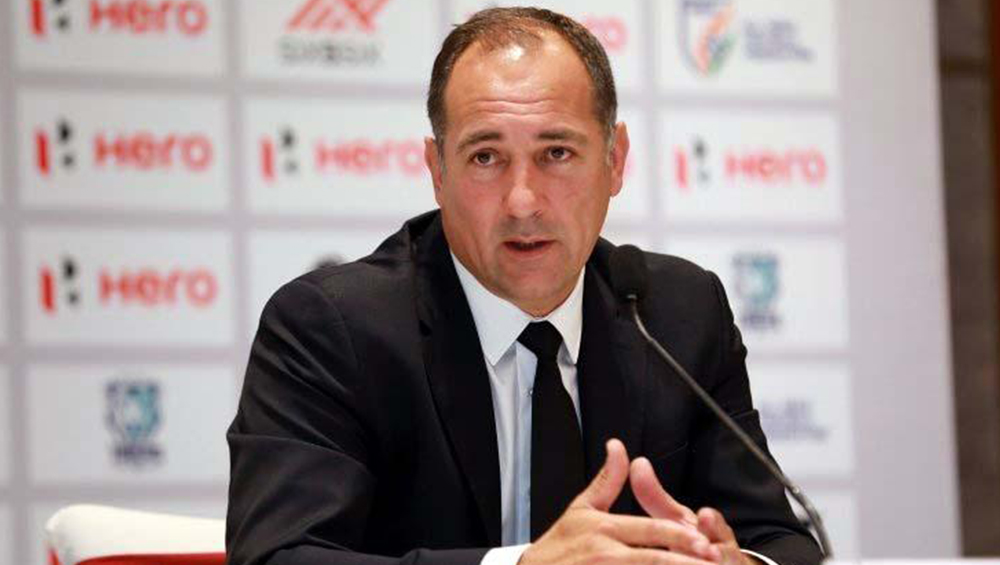 Mumbai, December 6: Indian football coach Igor Stimac has said that the team will be playing 10 matches in Europe next year. The men's senior team's next set of FIFA World Cup qualifiers will be taking place in March and June 2020 and Stimac said that they will be playing 10 friendly games by that time. "We are already quite sure that we are going to have 10 friendly games until June," the Croatian said in a Facebook Live session.

"I presented my calendar to the AIFF Technical Committee because the budgets need to be approved. But, once we finish the ISL semi-finals and final, we will have a camp in March to prepare for the Qatar game and a friendly we are trying to organise. Between that camp and the camp in June, we are taking the team abroad to Europe for 6-7 weeks to play 10 games. I did everything possible in my capacity to have more than 14 games this year. We will get it soon." Michael Soosairaj States Coach Igor Stimac Has Brought Lots of Fresh Ideas in the Team.