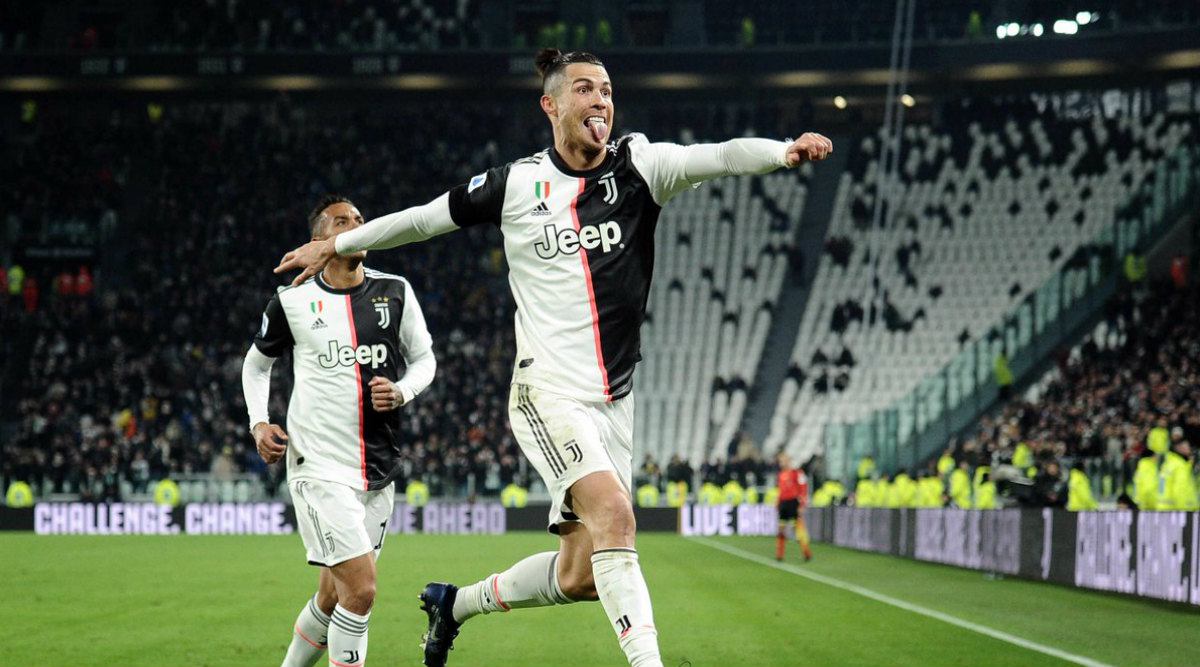 Napoli will be hosting Juventus in the second leg of the Serie A 2019-20 on January 27, 2020. The last time the two teams met each other in the first leg of the tournament. It was the Bianconeri will take on Juventus in the second leg of Serie A 2019-20. Ahead of the game, Juventus shared a video of the goals against Napoli. Back then the team won the game by 4-3. Danilo, Gonzalo Higuain and Cristiano Ronaldo were the ones who netted goals for the side. Kalidou Koulibaly’s own goal helped Juventus reach a total of four goals. Serie A: Napoli Appoint Gennaro Gattuso As New Head Coach Following the Sacking of Carlo Ancelotti.

Napoli could not find the net until the half-time. Kostas Manolas, Hirving Lazano and Giovanni Di Lorenzo were the ones who netted the goal. Ahead of the game, Juventus shared the video of Juventus’ goal on social media. Check them out below:

The first leg against Napoli at Allianz Stadium was INSANE 🤯 ! Relive the emotions from Juve-Napoli earlier this season! ⚽️ #NapoliJuve #ForzaJuve #FinoAllaFine

Talking about the hosts, Napoli has finished second in the Serie A in the last four seasons. However, this year they are placed on number 11 of the table with 24 points in their kitty. The team has so far won six games and lost an equal number of matches. They have faced eight draws in the tournament so far. Whereas Juventus, on the other hand, leads the Serie A 2019-20 points table with 51 points. Out of the 20 games played by them, the team has won 16, lost won and faced a draw in the remaining number of games.