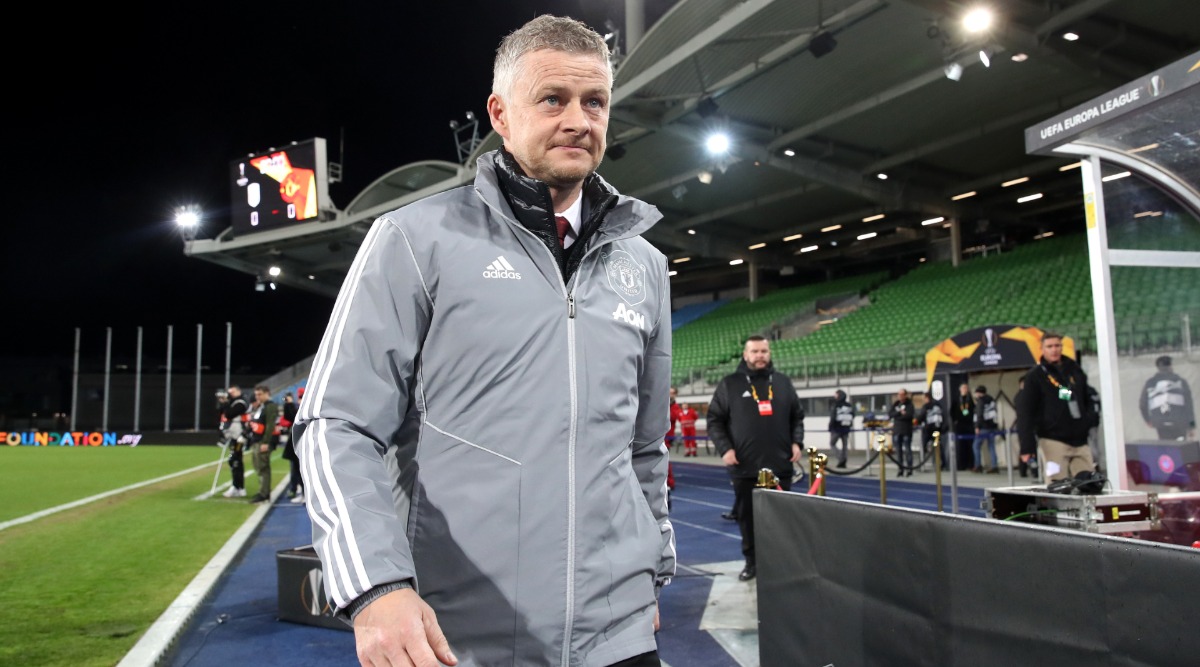 Manchester United manager Ole Gunnar Solskjaer has hailed to progress made by the Red Devils under his watch but has warned that players with ‘personal agendas’ will not be tolerated at Old Trafford. Solskjaer quipped that will rather leave positions vacant in the squad that have players who could upset the applecart. The Norwegian, who was appointed as an interim manager of the club in December 2018 before being permanent four months later, has already overseen a major overhaul at the club by disposing of as many as 19 players in the summer. Solskjaer said among those 19 were many players who did not put the team ahead of themselves last season. Premier League 2019–20 to Resume on June 20, Arsenal Midfielder Dani Ceballos Reveals Potential Return Date.

"In March, players were physically tired, mentally tired and we had injuries,” Solskjaer told the United We Stand fanzine. “There were other things I didn’t like last year – some personal agendas which couldn’t be sorted out until the summer. That’s when I saw who I could build a long-term, successful squad around. You need some egos in football, but it has to be a team first… If a team is to be successful then players have to be available at different times. Manchester United Shares Picture of a Worker Bee, Marks Third Anniversary Manchester Arena Bombing.

United went unbeaten in 12 Premier League games at the start of Solskjaer’s tenure as interim-manager but cracks soon reappeared after the stunning and unlikely last-16 Champions League win against Paris Saint-Germain. The Red Devils then went on to lose five of their last nine league matches missing out on Champions League football for next season.

According to Solskajer, this was the time he realised which were the players he could build a team with and which ones had to be offloaded. “When you win, everything is easy. It's when you hit difficult times that you can see who you want and who has the right mentality. We didn't see that until after Paris when we went into a bad run. That's when I saw who I could build a long-term, successful squad around. You need some egos in football, but it has to be a team first. I’d rather have a hole in the squad… You want players to have a bit of ego and edge but they have to be able to adapt.”

United were fifth in the Premier League with 45 points and just three behind the fourth-placed Chelsea when the league came to a halt due to the coronavirus pandemic. The club has since, after a two-month hiatus, returned to training as the Premier League decide on plans to resume and complete the EPL 2019-20 season.