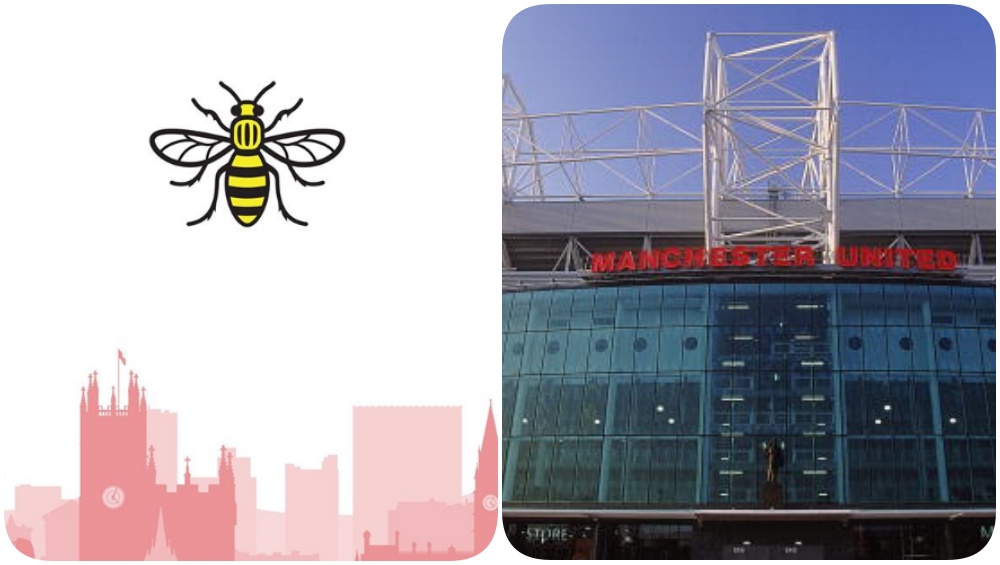 It was on May 22, 2017, that an unfortunate incident had the entire world had been saddened by the news of the bombing at the Manchester Arena shook the world. 22 people lost their lives and now, Manchester United paid tribute to the ones who lost their lives into the attack. The Red Devils took to social media and posted a picture of a worker bee to mark the third anniversary of the attack. They also used the hashtag Manchester Together as the caption of the post. Ariana Grande Overwhelmed As She Returns To Manchester To Headline The Pride, 2 Years Since The 2017 Tribute Concert.

The symbol of Manchester is a working bee for the city’s involvement in the Industrial Revolution. In 1842, the bee was first officially incorporated into Manchester and after the attack a lot many kids drew the bees remembering the people who lost their lives in the unfortunate incident. Now let’s have a look at the post by Manchester United below:

Three years on, we are still #ManchesterTogether.

Even singer Ariana Grande spoke about the bombings ahead of of the third of the unfortunate incident. "Not a day goes by that this doesn't affect you and all of us still," the 26-year-old wrote. "I will be thinking of you all week and weekend. Acknowledging "the sadness and tremendous heaviness of the anniversary", she added: "My heart, thoughts, prayers are with you always."