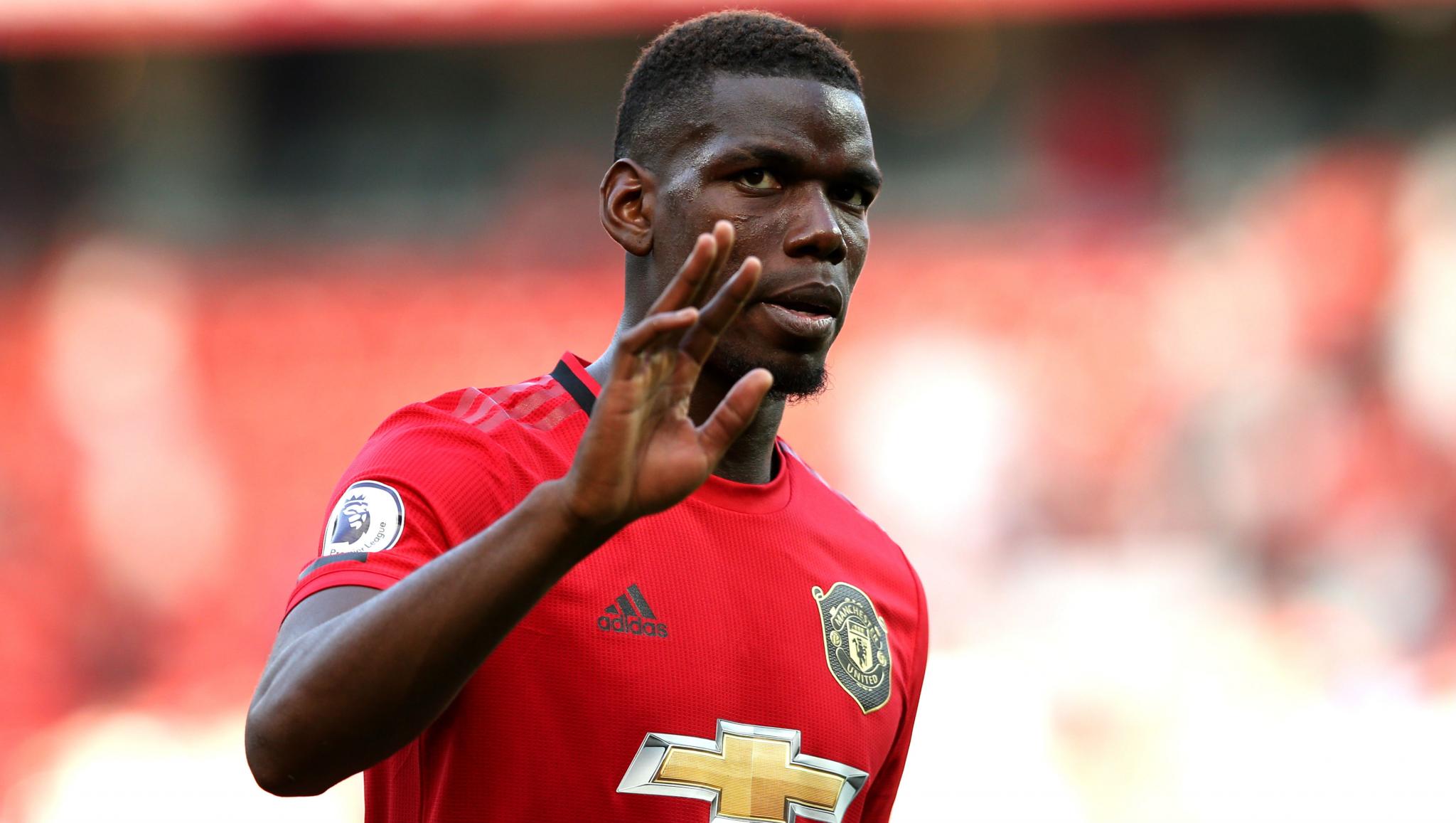 Manchester, January 8: Recovering from an ankle injury, Manchester United midfielder Paul Pogba mistook urine for apple juice which he posted in a social media video. The post was later deleted.

The star went under the knife and posted an update on his Instagram once he had come back round, a Mirror report said. "I thought I could drink my pee pee, it looks like apple juice," he said as quoted by Mirror. Neymar Reveals His Five-a-Side Dream Team With Lionel Messi and Paul Pogba but Forgets a Goalkeeper (Watch Video).

He said: "Guys, I'm making a video on insta, I don't even know if I'm ok or if I'm high or sober -- I don't look sober, don't ask me if it went well because I don't know," Pogba said in the video which went viral."

"I can't really feel my toes but I'm still alive, that's the good news. After the operation, we've still got the smile, we're blessed, I'm still alive, everything went well. They gave me something, I don't know what it was but it feels good!" he added, not providing an update on how his surgery went.

"They took something and put it in my arms then after that they told me to think about good things -- I thought about my son then it took longer to put me to sleep.

"After, I don't know what happened. I just woke up and said, where am I? People have told me I look drunk, I didn't drink alcohol, they gave me some thing on my arm they told me to relax, they spoke very good french.

"I imagined I was in Dubai then... I woke up and I couldn't lift my leg. I didn't know where I was, but I'm not drunk," Pogba said.

France World Cup winner Pogba made his comeback last month from an ankle problem that had kept him out since the end of September, but United manager Ole Gunnar Solskjaer had said earlier this month that the key midfielder will need an operation on his ankle which will keep him out for "three or four weeks".

United lost 1-3 to arch-rivals Manchester City on Tuesday night in the first leg of the Carabao Cup semifinal at home.