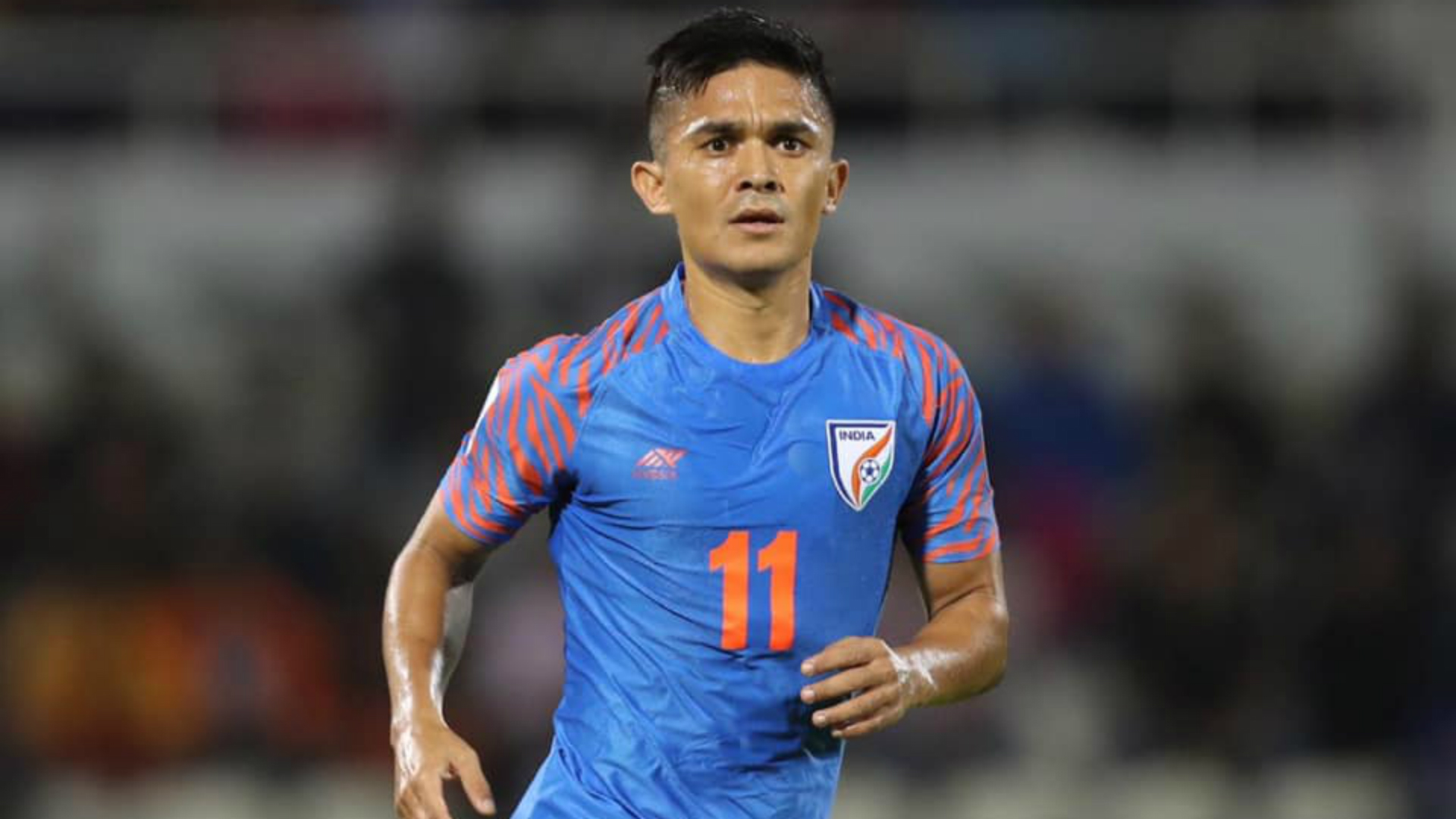 Chhetri is the second-highest after Cristiano Ronaldo on the list of active international scorers in world football. He now joins the brand's roster of global players like Antoine Griezmann, Romelu Lukaku, Luis Suarez and Sergio Aguero among others.

A hero for both the club and the country, he is the most-capped player and also the all-time top goal scorer for the Indian team. Named AIFF Player of the Year six times, he was also conferred with the Arjuna award in 2011 and Padma Shri in 2019 among several other coveted sports honors.

"I am excited to join the PUMA family. Over the years, I have closely witnessed and experienced the brand's football heritage. Now signing with them as a PUMA player is a very natural progression for me," said Chhetri.

"We share a common goal to accelerate the growth of football in the country. I appreciate their commitment to the sporting ecosystem and look forward creating a new chapter for Indian football," he added.

This partnership extends PUMA's legacy with Indian football. From its longstanding association with Bengaluru Football Club since 2014 to individual agreements with players like Gurpreet Singh Sandhu, Dheeraj Singh Moirangthe, Nishu Kumar and Rahul Bheke, the brand aims to further its commitment to the sport and talent.

Abhishek Ganguly, Managing Director, PUMA India said, "Sunil Chhetri is synonymous with football. A living legend and an inspiration for the youth, he has made a huge impact. His passion is very much in line with PUMA's vision."

PUMA has teamed up with the country's best athletes to support their never-ending effort to become faster, stronger, and better every single day. From Virat Kohli and MC Mary Kom to Dutee Chand, the brand is fueling the growing passion for sports across disciplines.