Juventus Manager Maurizio Sarri Spills the Beans on Relationship Between Cristiano Ronaldo & Paulo Dybala, Says, 'No Problems Between the Two' 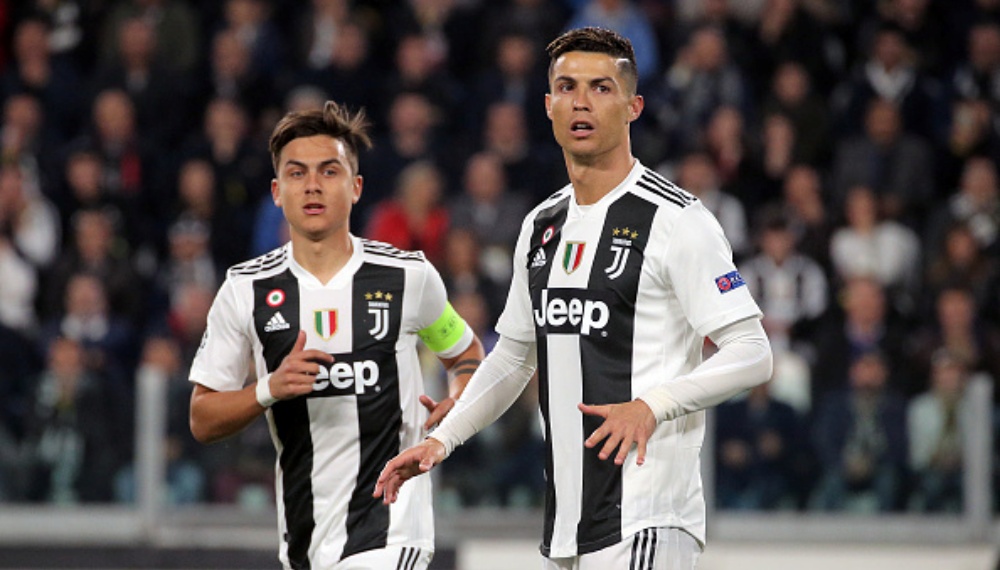 Leeds [UK], Jan 18 (ANI): Ahead of the clash against Parma in the Serie A, Juventus manager Maurizio Sarri said that there is no problem between Cristiano Ronaldo and Paulo Dybala and they can play together."I consider it a myth that the two of them have difficulty playing together, Cristiano is also scoring and I don't see any problems whatsoever," Goal.com quoted Sarri as saying. The five-time Ballon d'Or winner is in great form and has scored 14 goals in 16 appearances for the side in Serie A league. While Dybala has netted 11 goals in 25 matches across all competition. Juventus Manager Maurizio Sarri Miffed With Lionel Messi Having More Ballon d’Or Awards than Cristiano Ronaldo.

The manager said that the team is doing well as Ronaldo and Dybala are creating chances and scoring for the side."With him and Ronaldo, we have fewer players in the middle, but lately with them both we have always created and scored," he said. Juventus are table Serie A toppers with 48 points while Parma are placed on the seventh spot with 28 points. La Vecchia Signora will lock horns with Parma on January 20 at Allianz Stadium. (ANI)