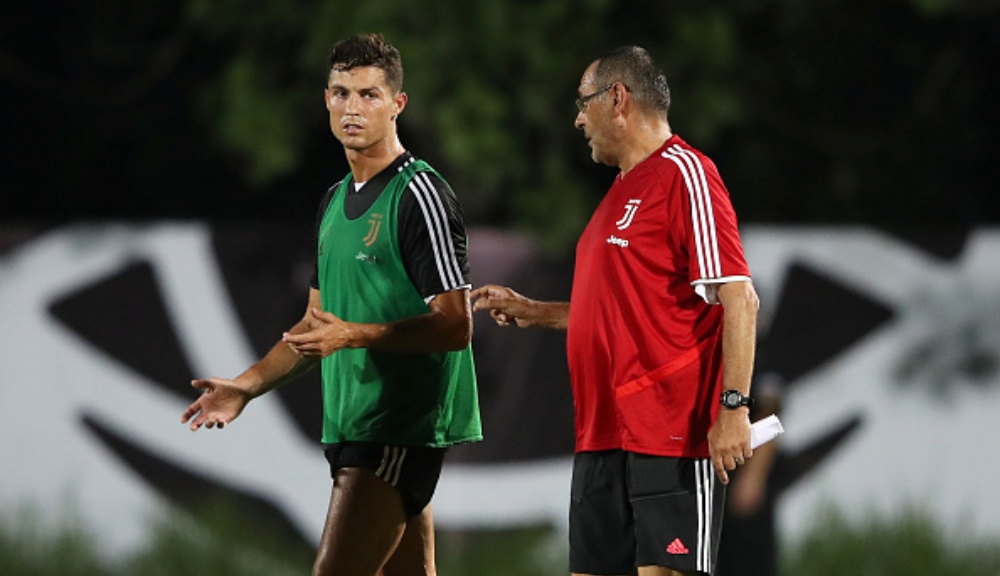 "I would like to help Cristiano win the sixth Ballon d'Or first. It's really annoying thinking that someone won more than him. I think about him and I think helping him, it is my goal and the goal of the team. It is right for him,” he said during an interview. Post this, Ronaldo has come back stronger and has been scoring a goal in almost every outing.

CR7 had the worst goal-scoring season in 2019. The Portuguese scored 28 goals in 43 appearances while bagging 10 assists in the previous season. However, he started off the year 2020 with a bang by scoring a hat-trick and helping the team to win against Cagliari and then netted a goal at the 10th minute against Roma. Yesterday. he was rested by Juventus for being ill. The team won the game by 4-0.