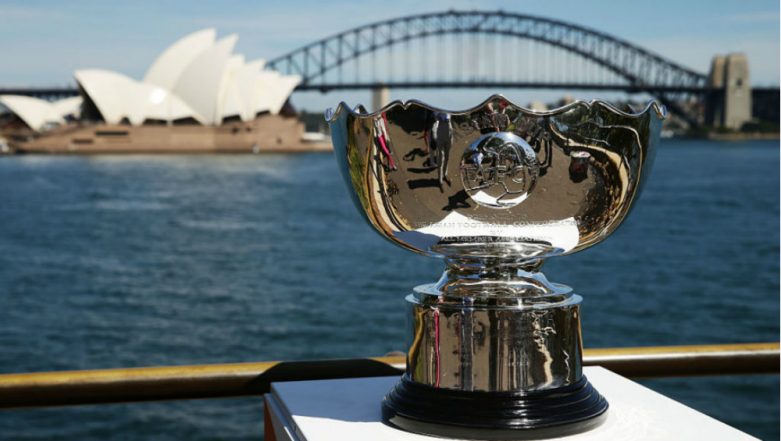 The 2019 AFC Asian Cup kicks off with hosts United Arab Emirates (UAE) taking on Bahrain in the opening fixture on January 5, Saturday. The Group A fixture is scheduled to take place at Zayed Sports City Stadium in Abu Dhabi, and it will be important for the two teams to entertain in order to set the right tone. The home support will be tremendous for UAE as they are favourites to top Group A. Bahrain come well prepared for the game participating in a host of international friendlies prior to the 17th edition of Asia Cup. If you are looking for the live telecast or online details of the EPL match, then you can find the relevant information here. AFC Asian Cup 2019 Schedule in PDF: Download Asia Cup Football Full Timetable in IST With Fixtures, Matches, Team and Venue Details.

UAE will be without star man Omar Abdulrahman who is out for a long-term with an ACL tear. The midfielder has been an instrumental figure in UAE’s progress at the international level for the past few years. Ismail Al Hammadi who has 97 caps to his name will be looking to hit his century of appearances in the AFC Asia Cup. He is an anchor in the midfield and makes the team tick. Striker Ismail Matar has never scored in the Asia Cup despite playing in previous three editions. All eyes will be on the 35-year-old striker who is looking to end the drought in what is likely to be his final major tournament for his country.

Bahrain have a relatively inexperienced squad with goalkeeping department consisting of two shot-stoppers who are yet to appear for the national team. Sayed Shubbar Alawi will be the first choice keeper and can expect a busy evening against the home team. Sami Al-Husaini has scored eight goals in 62 appearances for Bahrain, and he will be entrusted with the task to find the back of the net. Playmaker Abdulwahab Ali Alsafi is likely to join the attack if Bahrain dominate possession and it is up to his teammates to provide him good supply.

UAE in their first game will take time to settle down and given the form Bahrain are in it will not be a surprise if they start on the front foot. A draw looks like the most probable outcome of this game.

The opening match of AFC Asian Cup 2019, UAE vs Bahrain will be held on January 5, 2019 (Saturday) at 9.30pm IST. The first game of Asia Cup 2019 will take place at Zayed Sports City Stadium in Abu Dhabi, United Arab Emirates.

Where to Watch the Live Telecast of UAE vs Bahrain, AFC Asian Cup 2019 Football Match?

Football fans in India can watch the UAE vs Bahrain, AFC Asian Cup game on Star Sports Network. Viewers from the Southeast Asian regions, Australia can tune into the FOX Sports network to watch the 2019 AFC Asian Cup.