Khabib Nurmagomedov is indeed the best UFC wrestler of all time in the lightweight division. The Russian MMA fighter shocked fans by announcing his retirement after defeating Justin Gaethje in UFC 254 main event at Abu Dhabi on October 24, 2020. Nurmagomedov successfully defended his Undisputed Lightweight Championship belt against Gaethje. 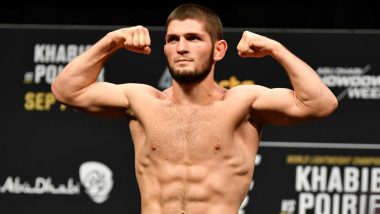 Khabib Nurmagomedov faced Justin Gaethje, who earned this opportunity to fight Lightweight Championship match after defeating Tony Ferguson at UFC 249 this year. Nurmagomedov defeated Gaethje in the 2nd round in 1 minute 34 seconds by triangle choke. In his post-fight interview, Nurmagomedov announced his retirement from mixed martial arts. He explained that he promised his mother that he would not continue to fight without his late father. Khabib's victory at UFC 254 earned him 'Performance of the Night' award.

Khabib Nurmagomedov has more than 23 million followers on Instagram, which makes him the most followed Russian celebrity. Khabib will be remembered for his fight against Conor McGregor at UFC 229 on October 6, 2018, in Las Vegas. In the fight, Nurmagomedov defeated McGregor in the fourth round via submission. The event drew 2.4 million pay-per-view buys, the most ever for an MMA event. Meanwhile, if you are Khabib Nurmagomedov fan, you can download HD images, wallpapers, quotes and wishes from below to pay tribute to 'The Eagle'. 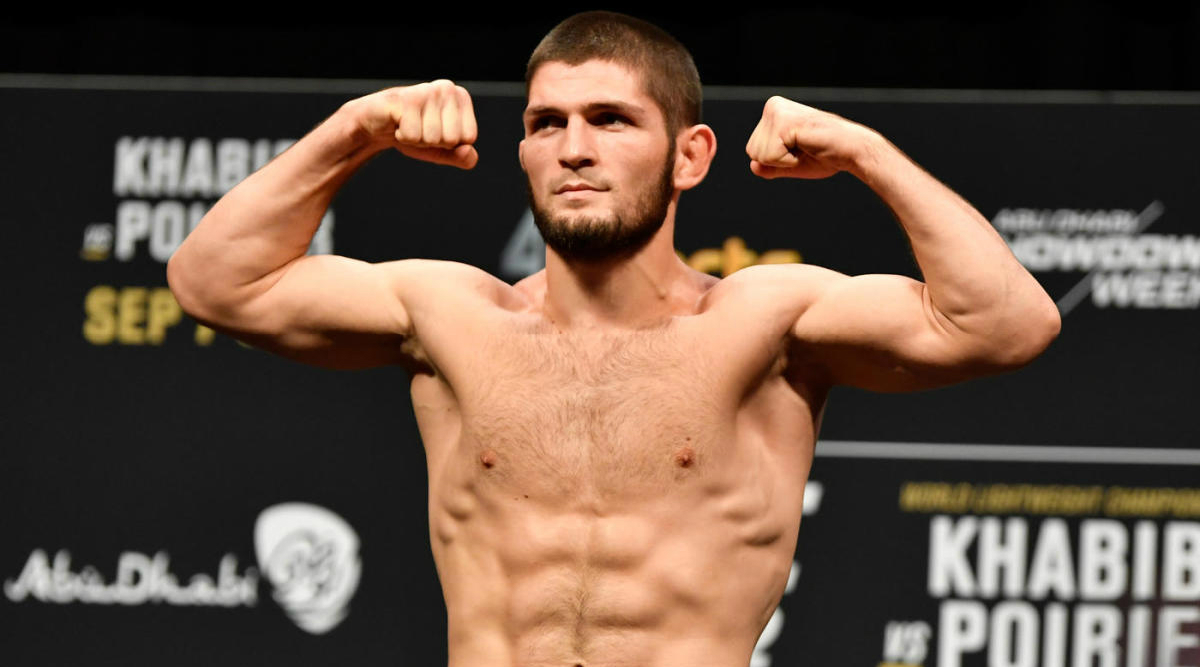 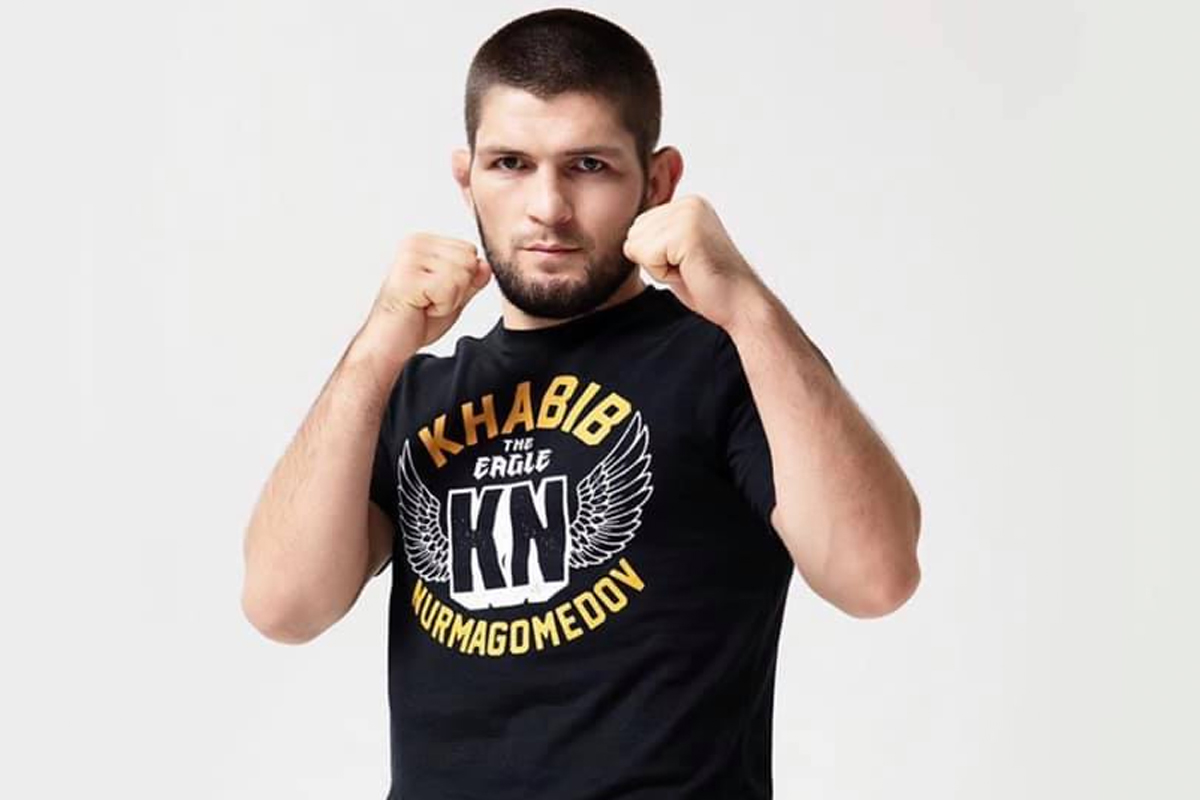 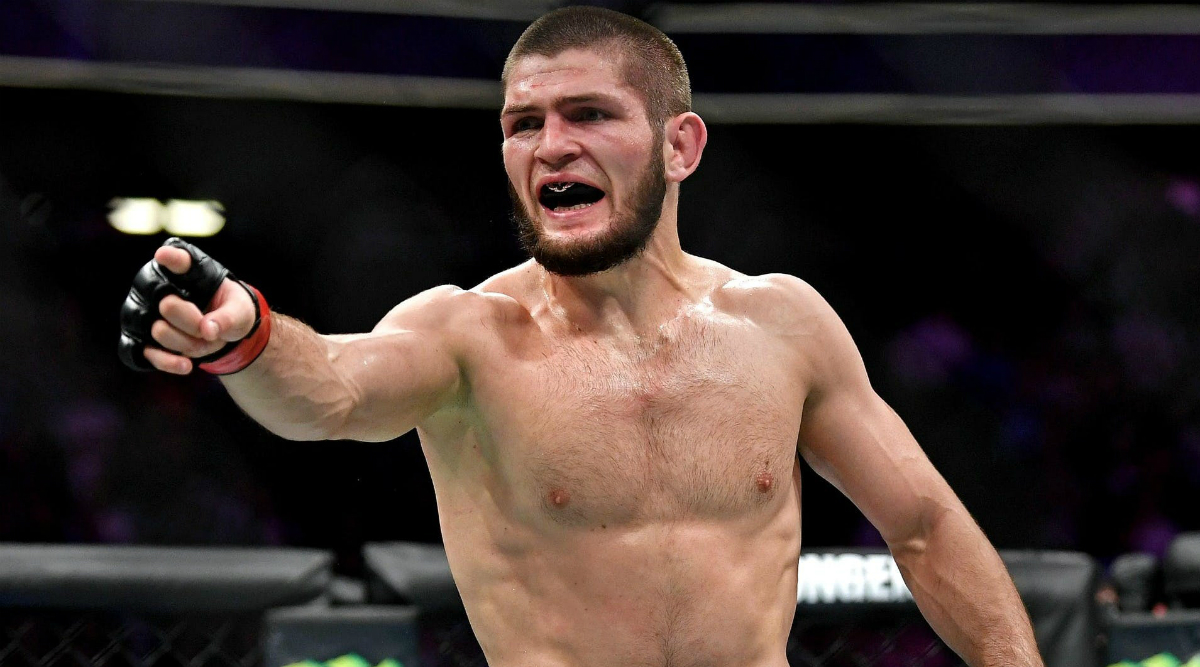 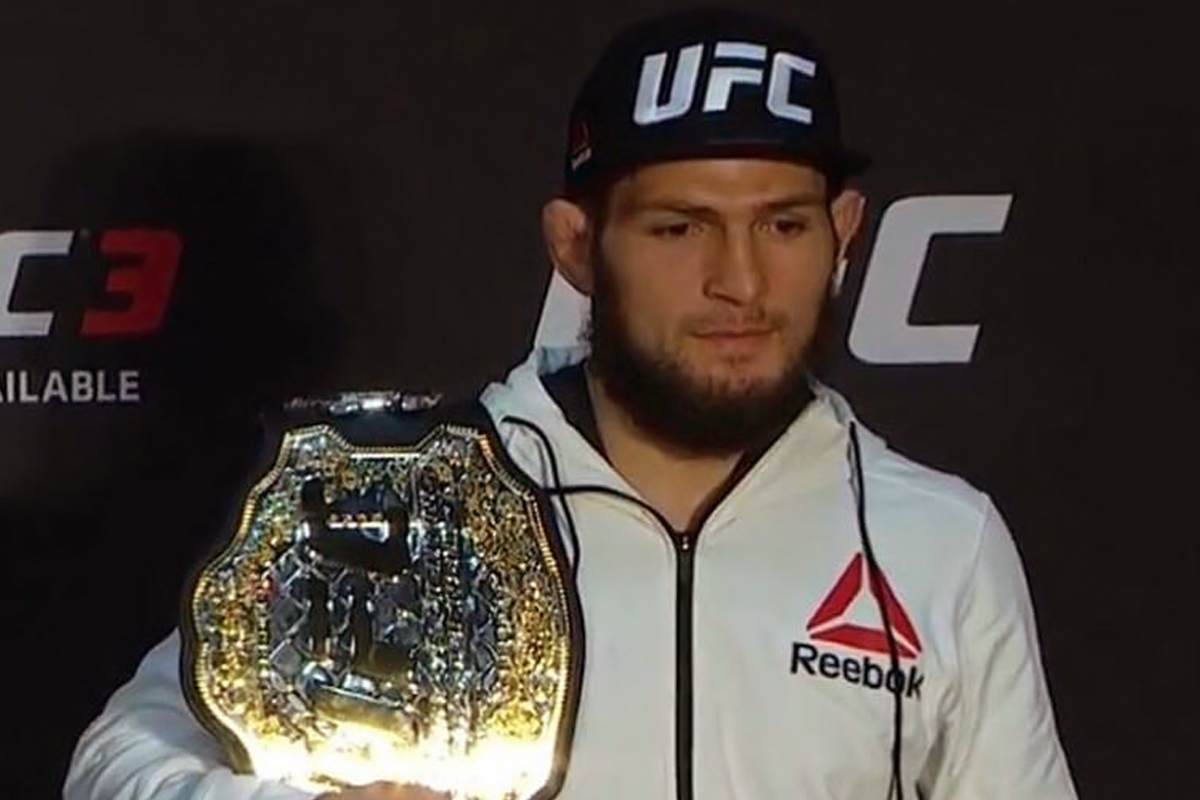 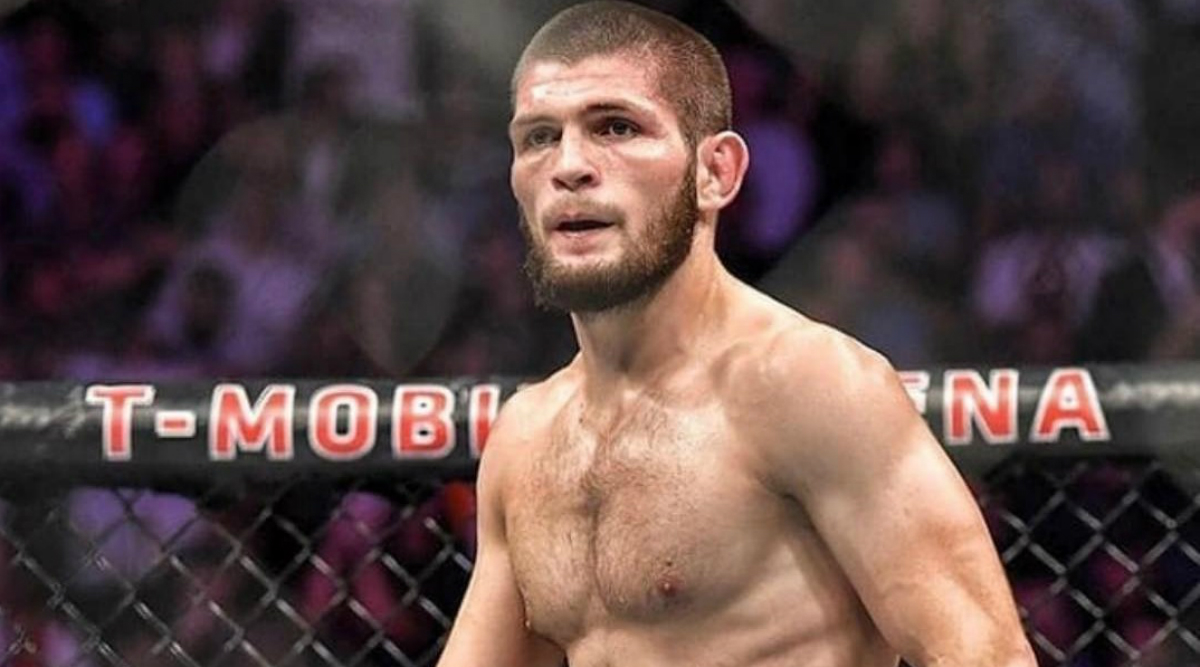 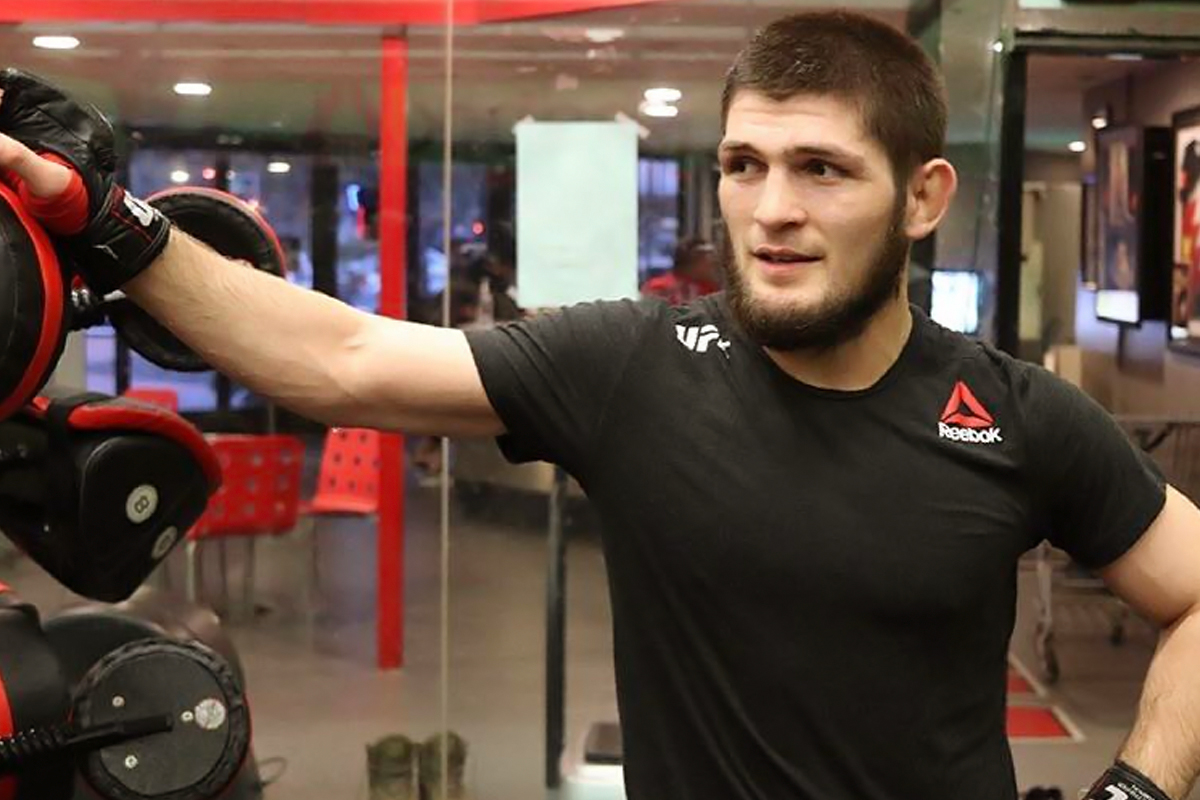 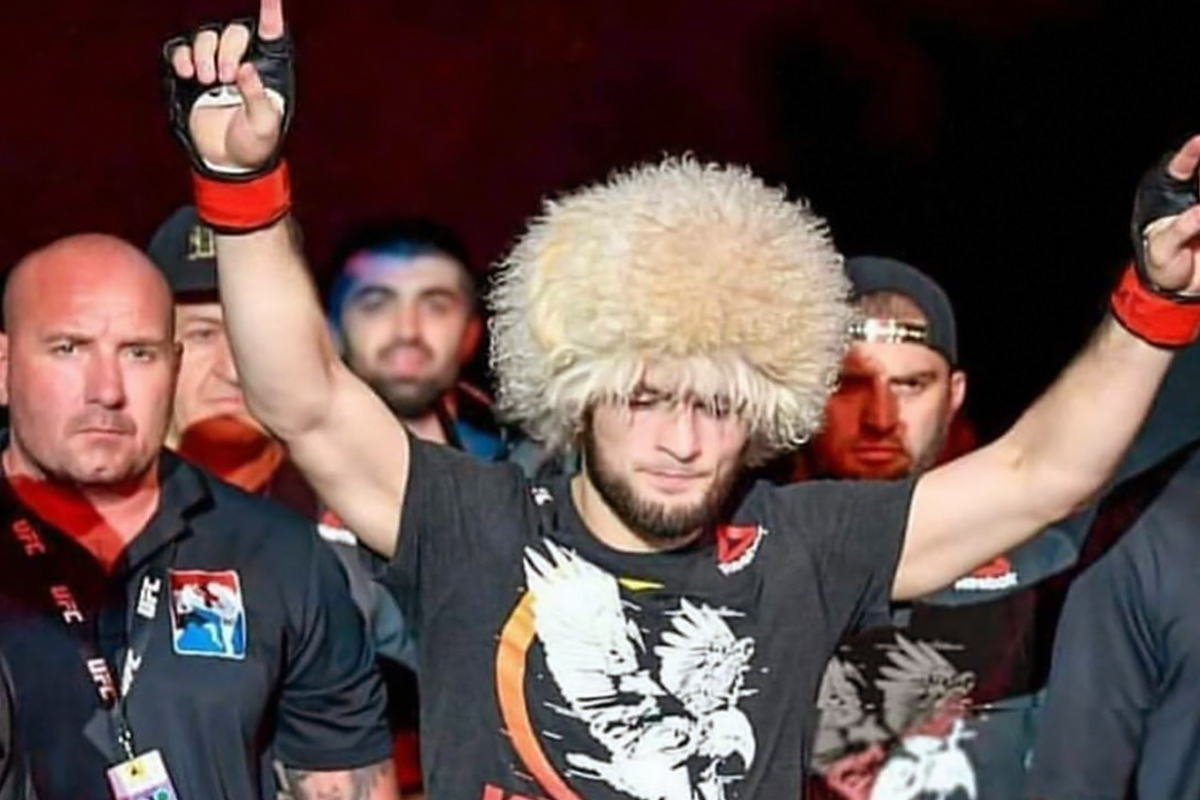 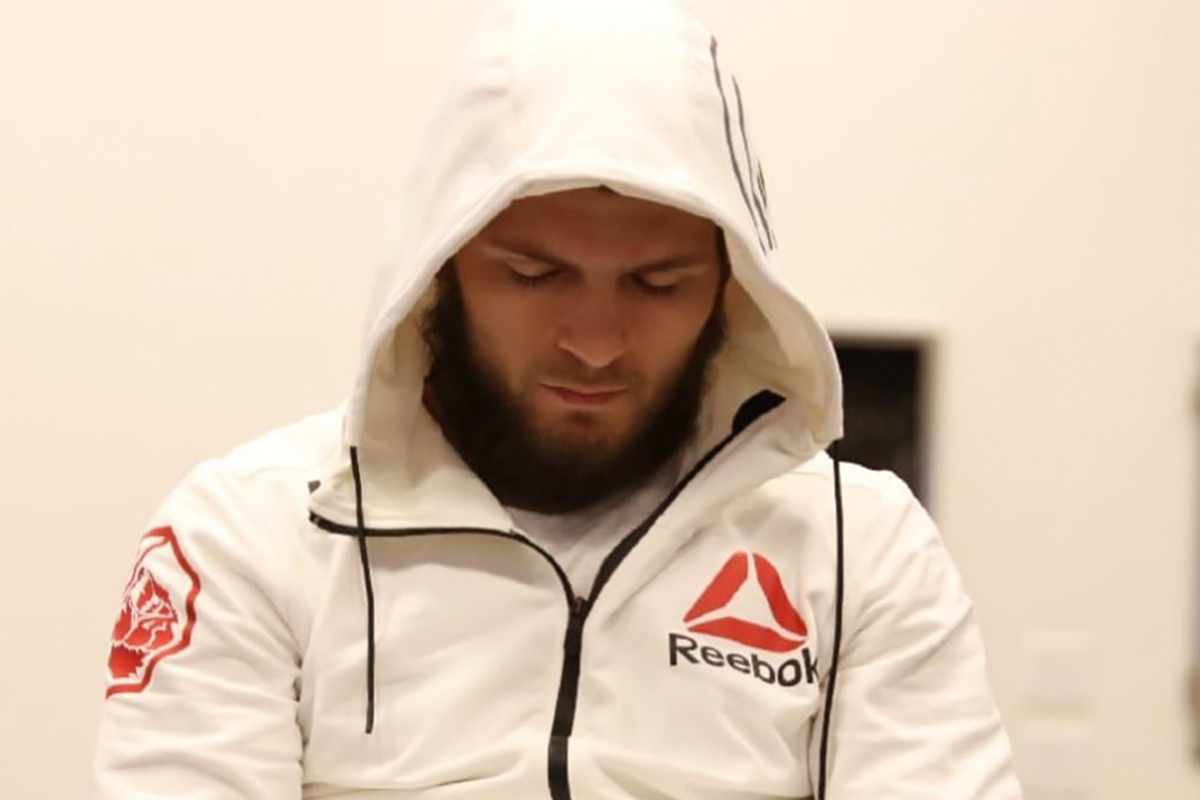 Khabib Nurmagomedov was associated with UFC since late 2011. Nurmagomedov became the first Muslim to win a UFC title. As of October 2, 2020, Fight Matrix ranks him the 2nd best lightweight of all time behind B.J. Penn. His retirement has indeed broken heart of UFC fans. We wish Khabib Nurmagomedov all the best for his future endeavour.

(The above story first appeared on LatestLY on Oct 25, 2020 10:54 AM IST. For more news and updates on politics, world, sports, entertainment and lifestyle, log on to our website latestly.com).