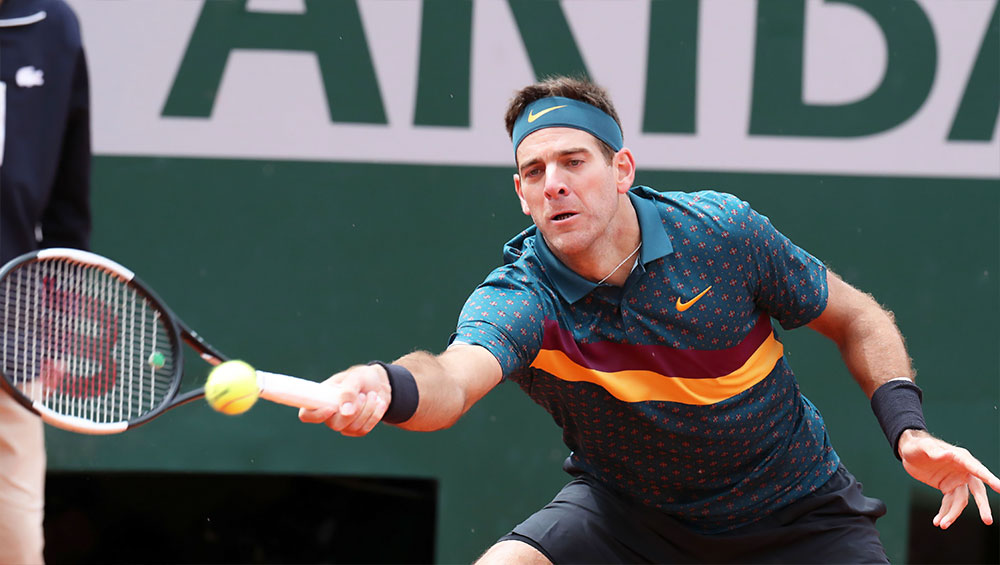 Melbourne, January 11: Former US Open champion Juan Martin del Potro has pulled out of the upcoming Australian Open starting January 20. del Potro has failed to recover from a knee injury which he suffered during the Wimbledon tune-up at Queen's in June last year.

"Our two-time quarterfinalist Juan Martin del Potro has withdrawn from Australian Open 2020 as he continues to recover from a knee injury," the Australian Open tweeted on Saturday.

"Wishing you all the best with your recovery. We hope to see you back in Australia soon," it added.

del Potro made the last eight at the Melbourne Park in 2009 and 2012. The 31-year-old Argentinian has played just one Australian Open since 2015, reaching the third round two years ago.

The tournament will see players competing for a record AUD 71 million ($ 49.1 million).

The men's and women's singles champions will pocket $4.1 million each after officials announced an increase of 13.6 per cent on last year's purse. Prize money has more than doubled (183.9 per cent increase) from A$25 million in 2011 (10 years). Novak Djokovic, Juan Martin del Potro Withdraw From Rogers Cup in Montreal.