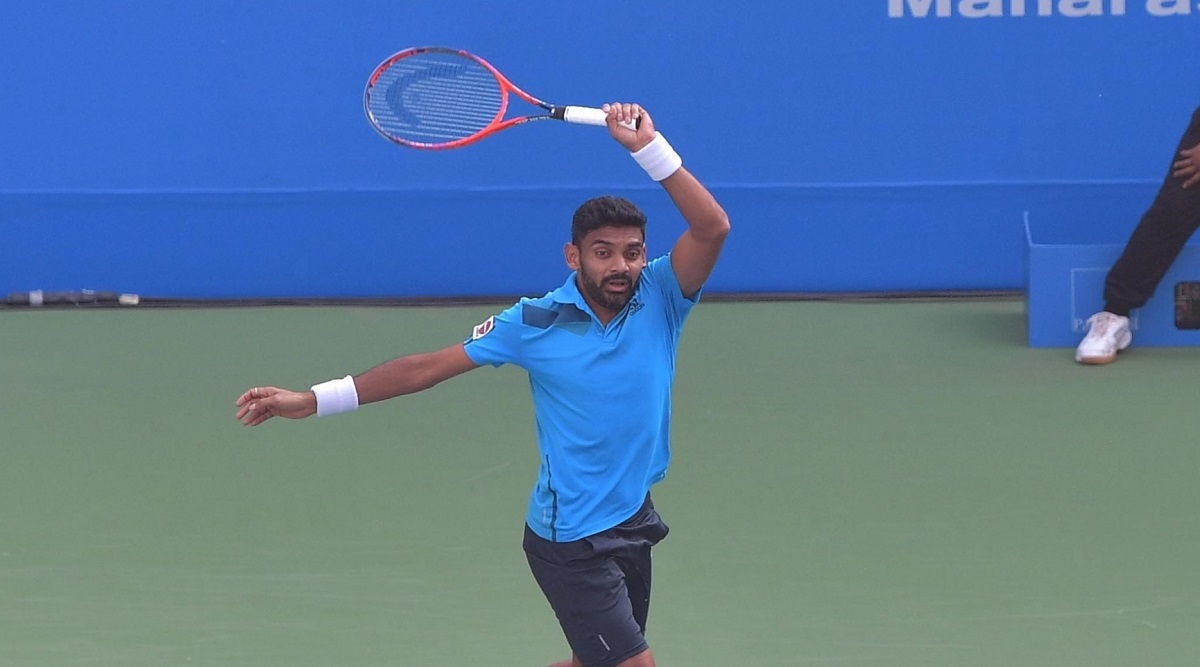 New York, February 13: India's Number 2 ranked doubles player Divij Sharan and his New Zealander partner Artem Sitak bowed out of the New York open after losing to the All-American pair of Steve Johnson and Reilly Opelka. Sharan and Sitak conceded the first set 3-6 before showing a glimmer of hope in the second but went down 4-6 to lose in straight sets.

Sharing his post-game thoughts, Sharan said, "It's not the result we wanted but we will take this experience as a part of the learning curve." Australian Open 2020: Divij Sharan Enters 2nd Round in Doubles, Rohan Bopanna Ousted.

Earlier, Sharan and Kiwi partner Sitak defeated top-seeded American-Croat duo of Austin Krajicek and Franko Skugor in the first round to advance to the quarter finals. One of the longest running tennis tournaments in the United States, the New York Open 2020 is being played at the NYCB Live on Long Island.