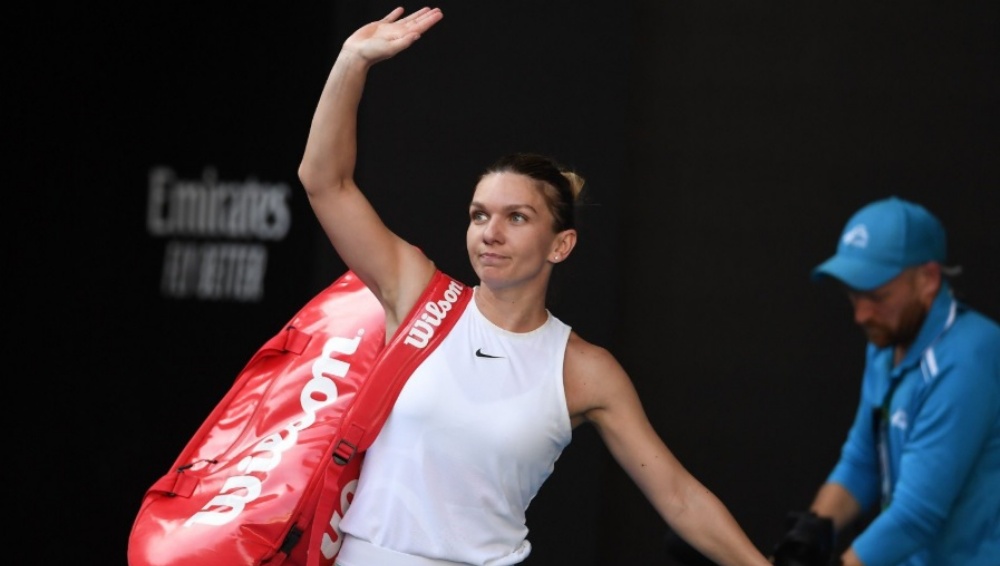 Romania's Simona Halep lost to Garbine Muguruza in the Australian Open 2020 in the women single semi-finals of the Australian Open 2020. With this, it was curtains down on her stint at the torment this year. The unseeded player battled past Halep in a tense match which ended in a tense 7-6 (10-8) 7-5. Post her exit, Simona took to social media to post an emotional message which said that the result hurt her a lot but there was learning from it. Simona posted a picture of herself where she was seen waving out the crowd while making her exit from the competition.

In the message, she also went to thank the people of the country who supported her in the tournament. The official account of Australian Open retweeted her tweet. Talking about Muguruza, the Spanish ace has won a grand slam twice in her career. The first time she was the Grand Slam was the French Open in 2016 and then the Wimbledon in 2017. This was the first time in the last six years that the former world number one came as an unseeded player in the Australian Open. Whereas the Romanian also has won a couple of Grand Slams once the French Open in 2018 and the 2019 Wimbledon. Now, let’s have a look at Halep’s post below.

This one hurt a lot, and still does, but if I have learnt anything in my career, it's that the lessons from the toughest losses can become the reason behind your biggest wins.

So I will take it, and learn from it.

Thank you to this beautiful country, see you next year ❤️🇦🇺 pic.twitter.com/81qaGCQF2z