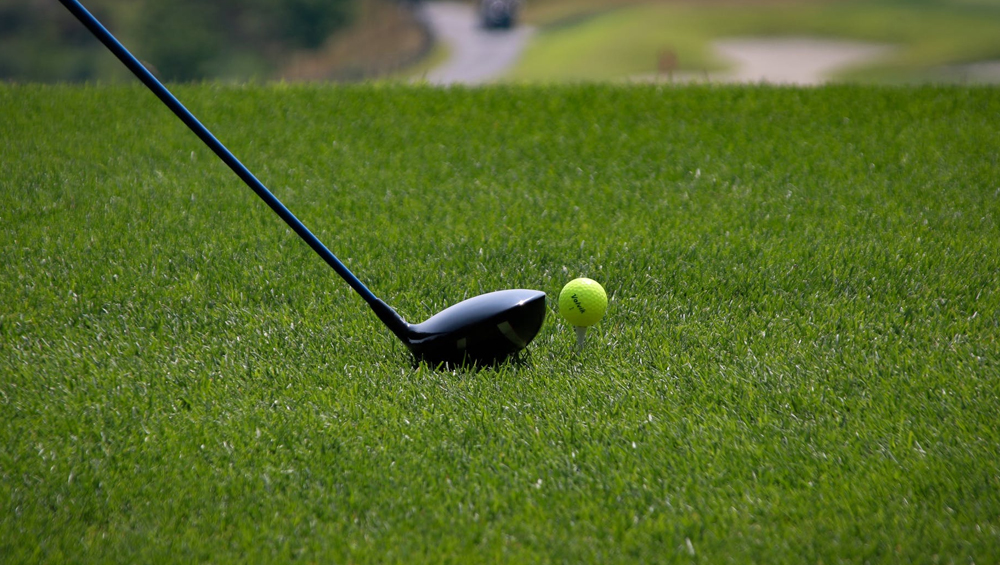 New York, March 27: The US Open golf tournament is set to become the latest sports competition to be postponed due to coronavirus pandemic. The 120th edition of the prestigious competition was scheduled to be held from June 18-21 in New York at the Winged Foot club in Mamaroneck.

The club has however been shut down since the past few days and a report in the New York Post says that the United States Golf Association (USGA) has told the Winged Foot that the the US Open won't be held in June as scheduled.

The US has reported over 80,000 cases of coronavirus infections and has thus crossed Italy and China as the epicentre of the pandemic. Death toll has surpassed 1000 in the country.

Earlier, The Masters and the PGA Championship were both delayed due to the outbreak of coronavirus that has claimed over 24,000 lives thus far across the world. Eight tournaments have been cancelled thus far in the PGA tour including the Players' Championship.