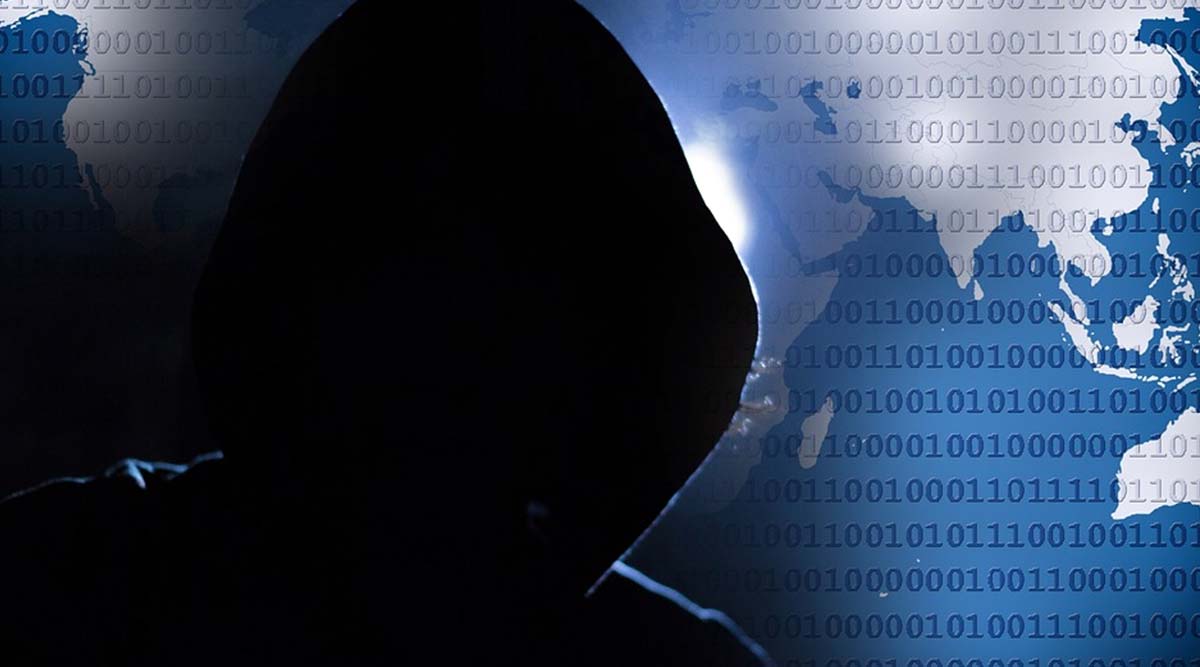 Most of the tweets posted by the OurMine hackers came from Khoros -- a web service used by digital marketing and PR departments to manage social media accounts, and is connected to a social media account as a third-party app. A Khoros spokesperson was quoted as saying that "the Khoros platform was not compromised". Some of the accounts were hacked by removing the profile picture, Twitter header, Twitter name and, in a few cases, the Twitter bio.

Others included tweets claiming the hacking was carried out by OurMine. OurMine has been involved in high-profile hacking in the past, including breaking into social media accounts of celebrities such as Facebook CEO Mark Zuckerberg, Twitter CEO Jack Dorsey and Google CEO Sundar Pichai, to name a few. The group has been active since 2016 and is believed to consist of several Saudi teenagers. Almost half of the NFL team's Twitter, Instagram accounts were targeted in the hacking. Apple Envisions Curved Computer Made from Glass.

"We are here to show people that everything is hackable. To improve your accounts security contact us," read the message on most of the hacked platforms. "We are helping a Khoros customer manage an incident, which involved unauthorized access into employee user accounts within their organization," Khoros said. "We are committed to our customers' security and are partnering with them to help them resolve the situation," he said.