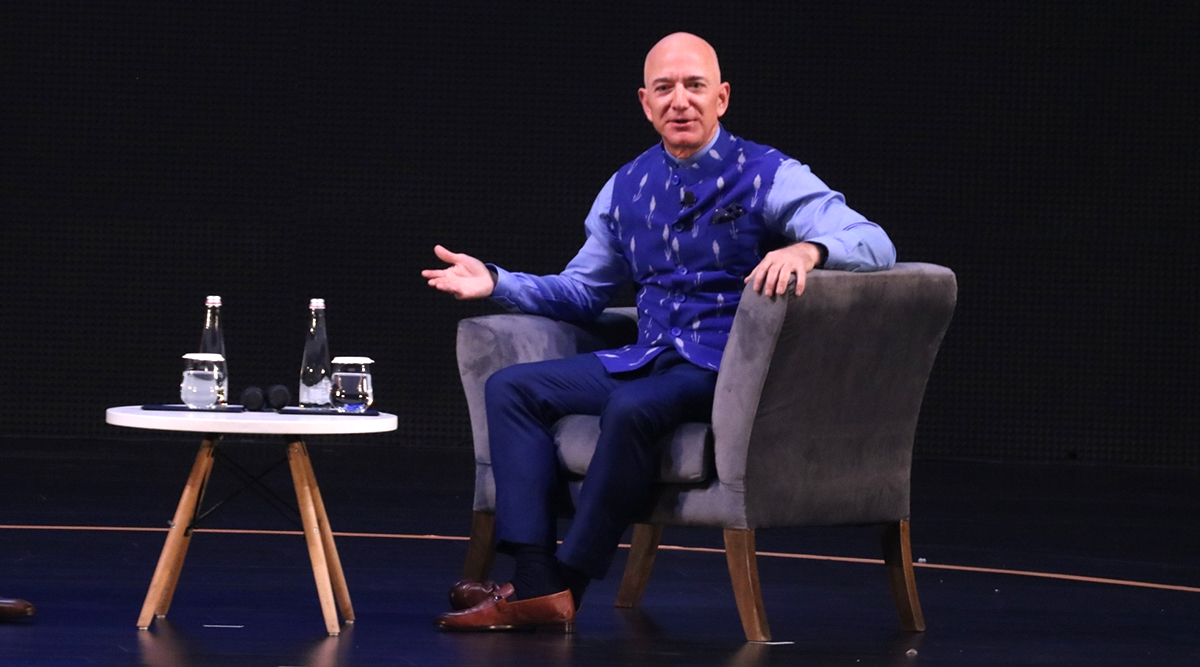 San Francisco, Feb 13: Amazon CEO Jeff Bezos has created a record with a new deal in Los Angeles when he bought the Warner Estate for $165 million (roughly Rs 1,178 crore), The Wall Street Journal reported. This is the biggest residential deal in the Los Angeles area as the previous record was created last year for a deal worth roughly $150 million when media executive Lachlan Murdoch acquired Chartwell, a Bel-Air estate.

According to a report in The Verge, the Warner Estate bought by Bezos spreads out over nine acres in Beverly Hills. Designed in the 1930s for Jack Warner, who was the former president of Warner Bros., the Warner Estate came up after nearly 10 years of work. The estate has terraces, guest houses, a tennis court, and a golf course.

While the deal may appear way to expensive for ordinary mortals, it may not pinch Bezos much whose net worth is $131.9 billion. The Amazon CEO bought the Warner Estate from media mogul David Geffen. Earlier this year, Bezos reportedly spent around $80 million on a few New York apartments.