Apple iOS 13.3, iPadOS 13.3 Update For iPhone and iPads Rolled Out With Multiple Bug Fixes; How To Install OTA 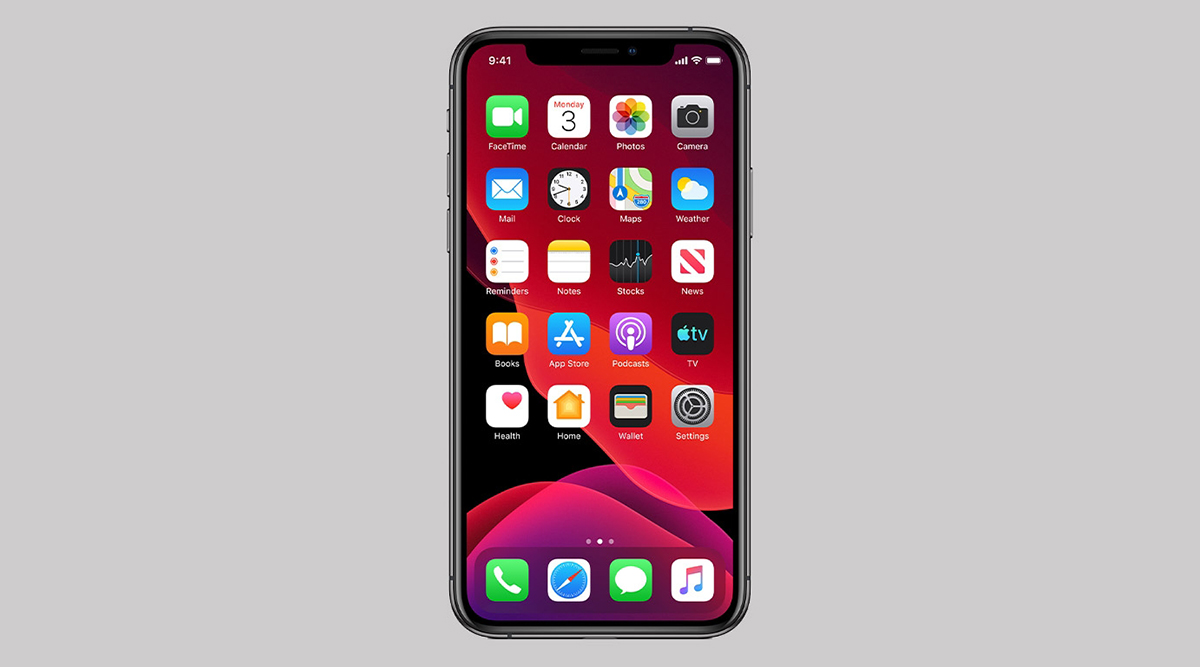 San Francisco, Dec 12: Apple has released iOS 13.3 and iPadOS 13.3 updates to all its compatible iPhones and iPads, respectively, with a host of bug fixes and improvements. The new software updates come two weeks after the release of iOS/iPadOS 13.2.3 and more than a month after the launch of iOS 13.2. The iOS and iPadOS 13.3 updates are available on all eligible devices over-the-air in the Settings app. To access the updates, go to Settings > General > Software Update, MacRumors reported recently. Apple Mac Pro Desktop Computer Is So Expensive That Brand New BMW Car Will Look More Affordable; Here's Why!

Another change in iOS 13.3 is a new setting that allows users to disable the Memoji and Animoji stickers from always appearing on the emoji keyboard. Alongside the iOS 13.3 and iPadOS 13.3 updates, Apple has rolled out tvOS 13.3 for Apple TV users. The company has also brought watchOS 6.1.1 for all compatible Apple Watch models.