A Romanian website called QuickMobile has listed Apple’s upcoming iPhones for pre-orders. Recent reports suggest that iPhone 9 is expected to sport a 6.1-inch LCD screen, whereas other two could feature an OLED display. 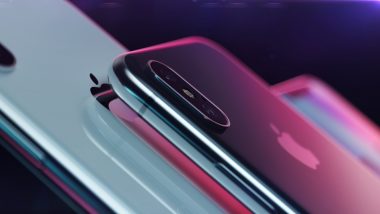 Apple will be launching its new line of iPhones on September 12 at an event in California. The Cupertino based smartphone manufacturer will be unveiling three new iPhones, which as per the leaks, are likely to be called iPhone 9, iPhone Xs and iPhone Xs Max. The smartphone is also rumoured to introduce a new Apple watch, HomePods and iPads during the ‘Gather Round’ event. The latest report says that the upcoming iPhone devices have been listed for pre-orders at a Romanian website, where details such as size variants and prices have been already revealed. Apple iPhone XS and iPhone XS Max Prices Leaked Ahead of September 12 Launch Event.

Going the through details shared on the website ‘QuickMobile’, it seems that new range of iPhones comes with two colours – black and white and is also offered in three size variants of 64GB, 256GB and 512GB. To recap on the details of upcoming iPhones, the company is expected to reveal three smartphones, out of which two will be premium devices having OLED display and the one remaining is supposed to have an LCD screen, which is hinted to be cheaper compared to the two. New Apple iPhone XS Concept Video Reveals Design Ahead of Launch. 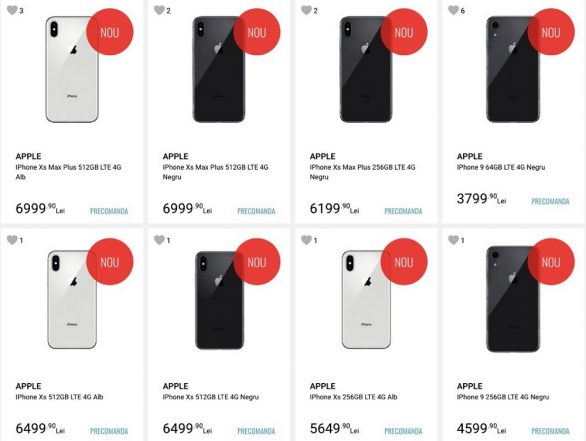 (The above story first appeared on LatestLY on Sep 07, 2018 02:35 PM IST. For more news and updates on politics, world, sports, entertainment and lifestyle, log on to our website latestly.com).