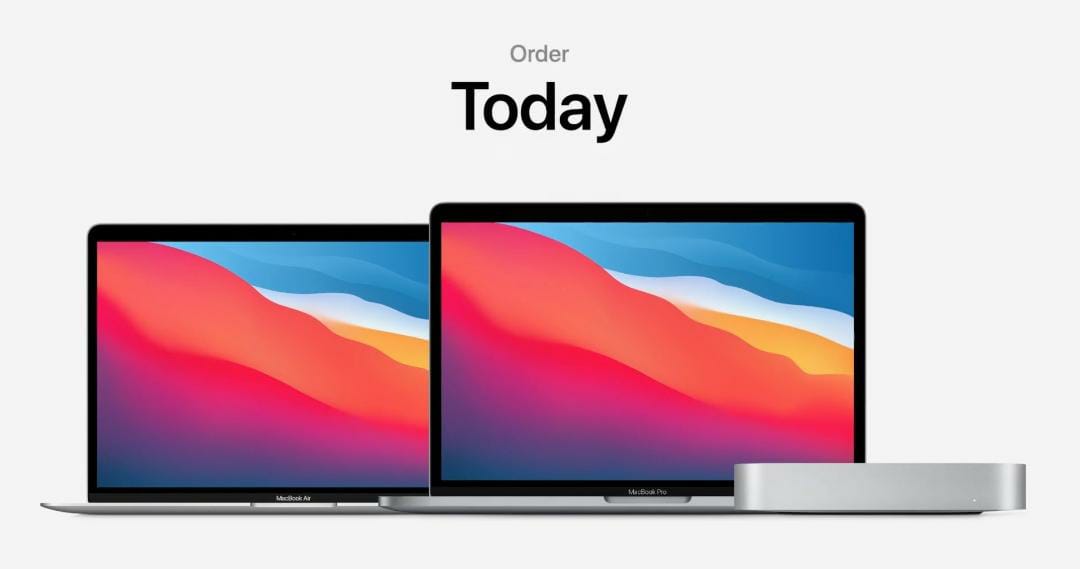 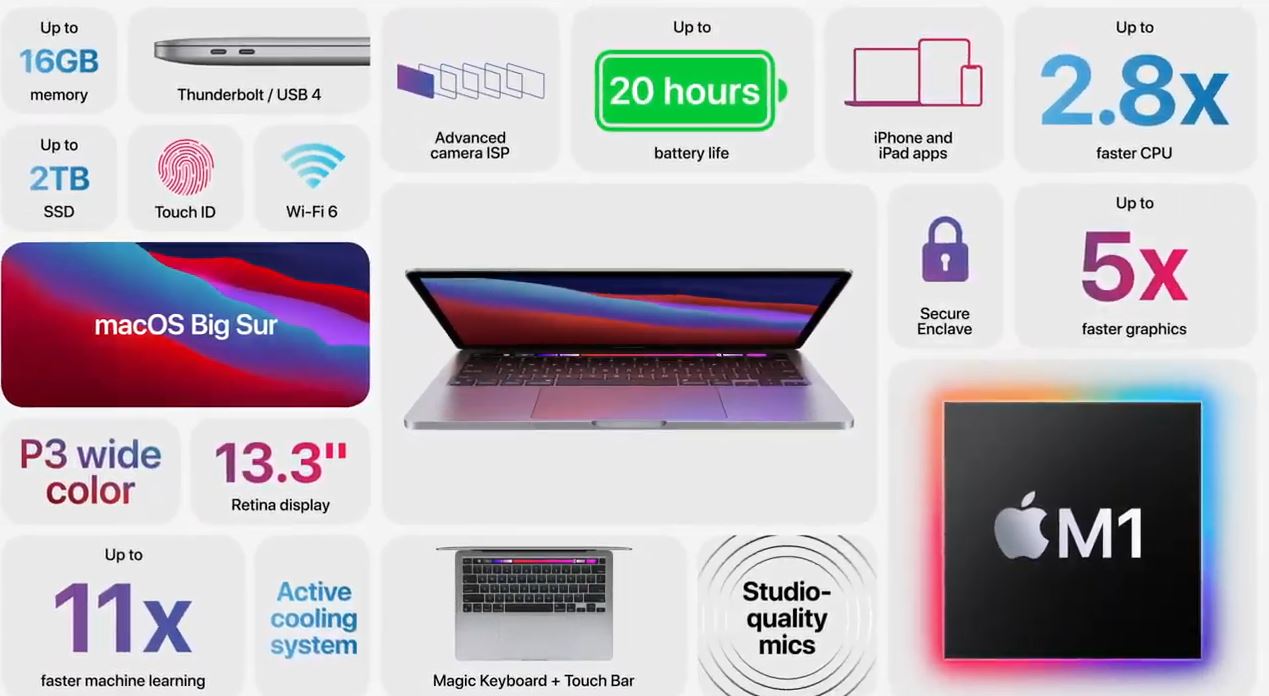 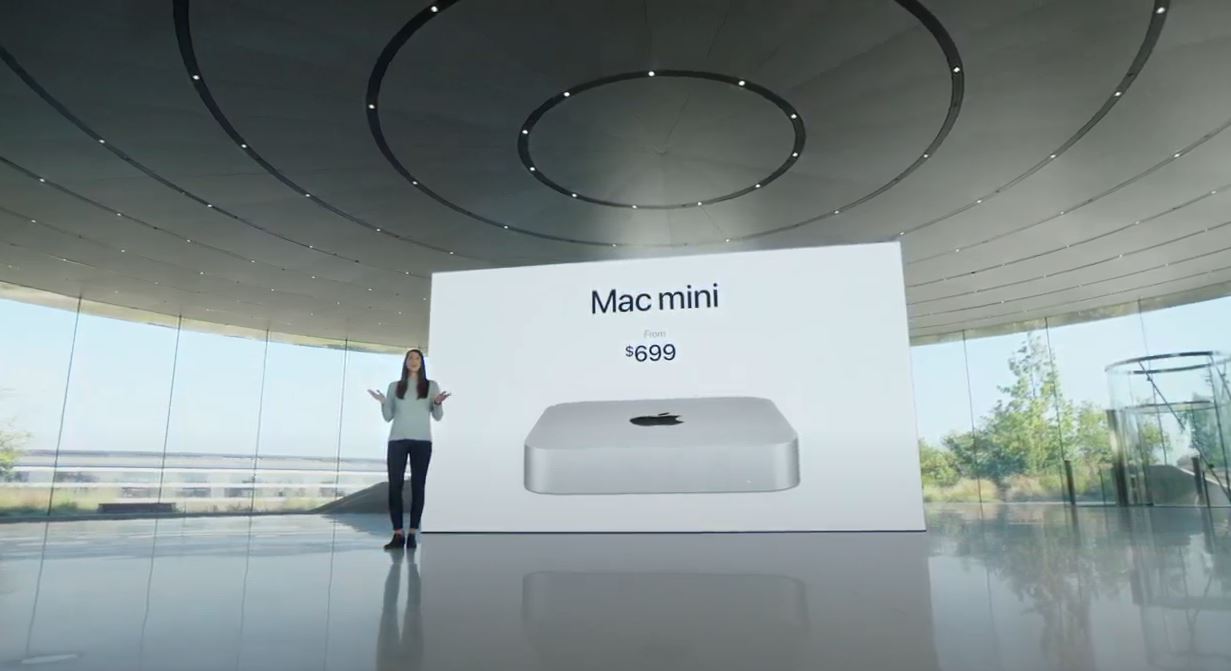 Next product from Apple is Mac Mini. The new Apple Mac Mini with M1 chip comes with signature design and versatility. The company claims it is 5 times faster than the top selling PC desktop. 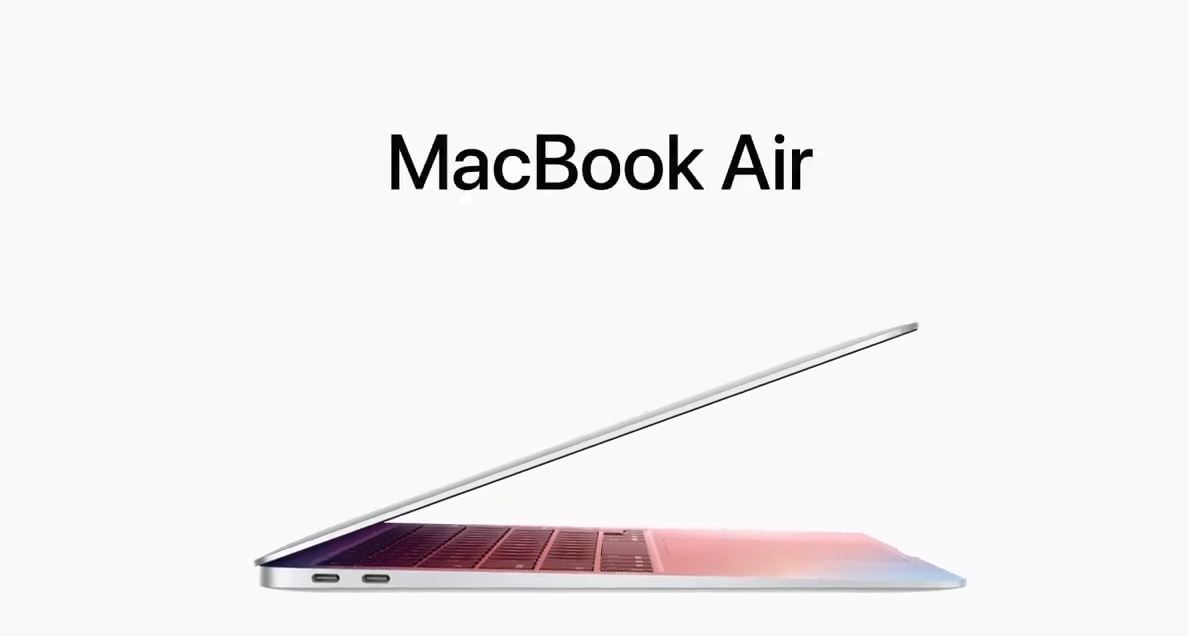 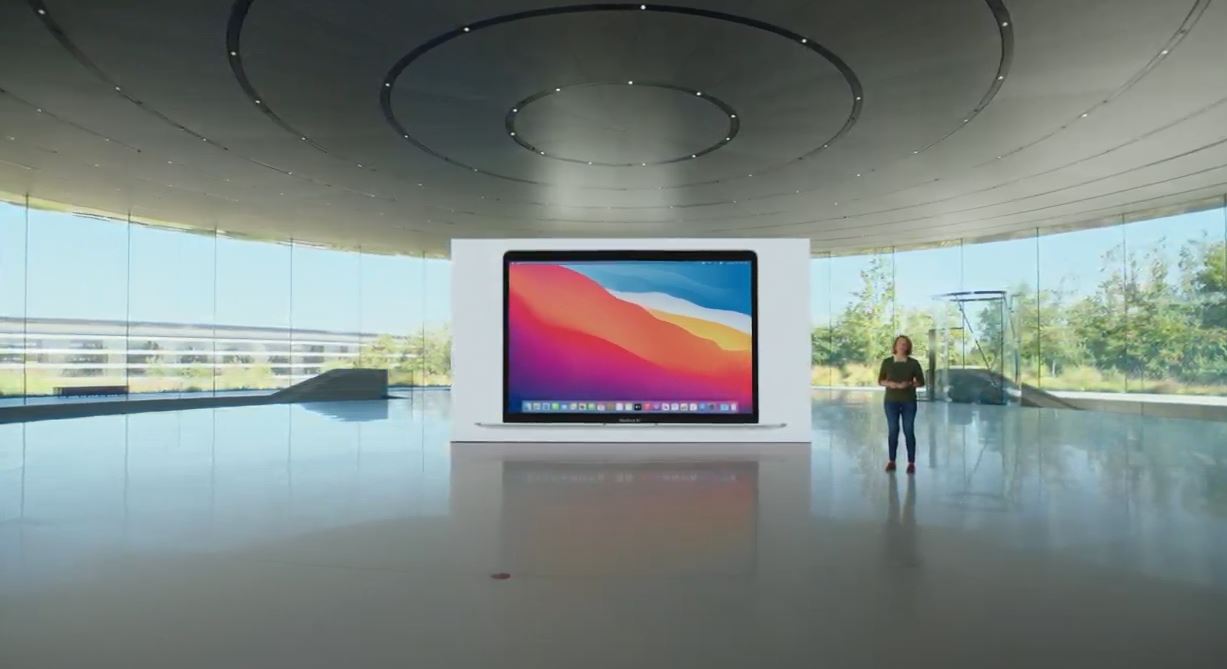 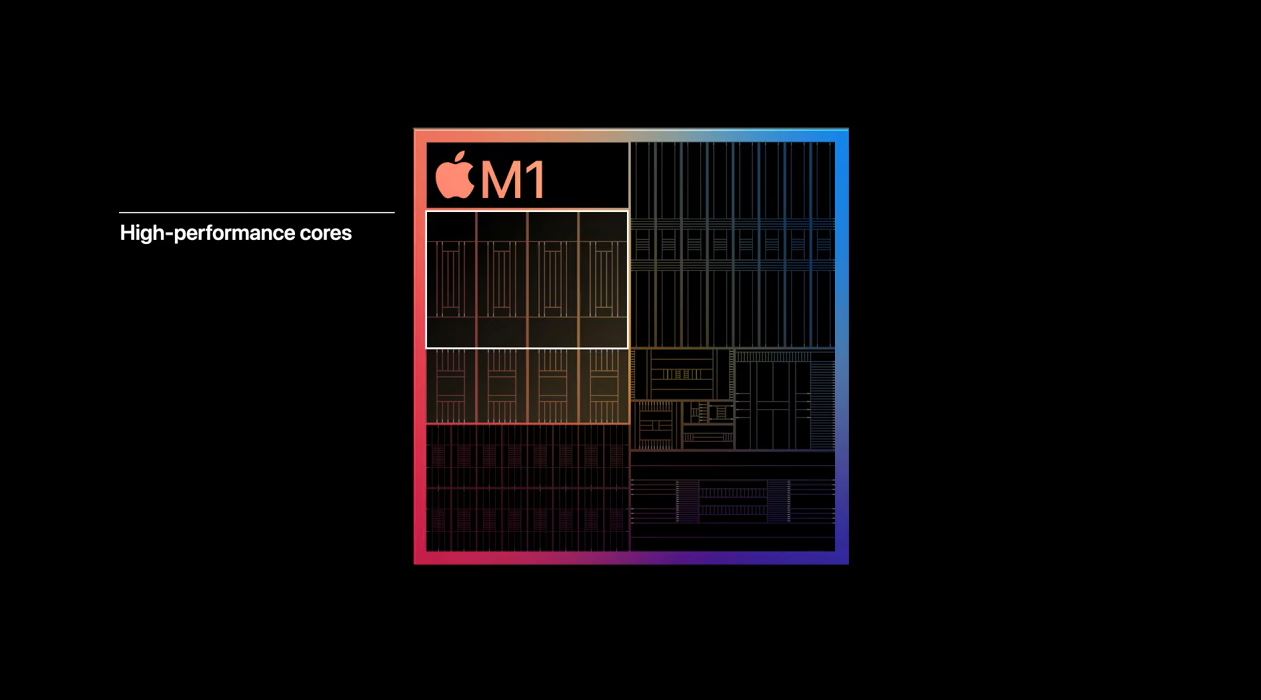 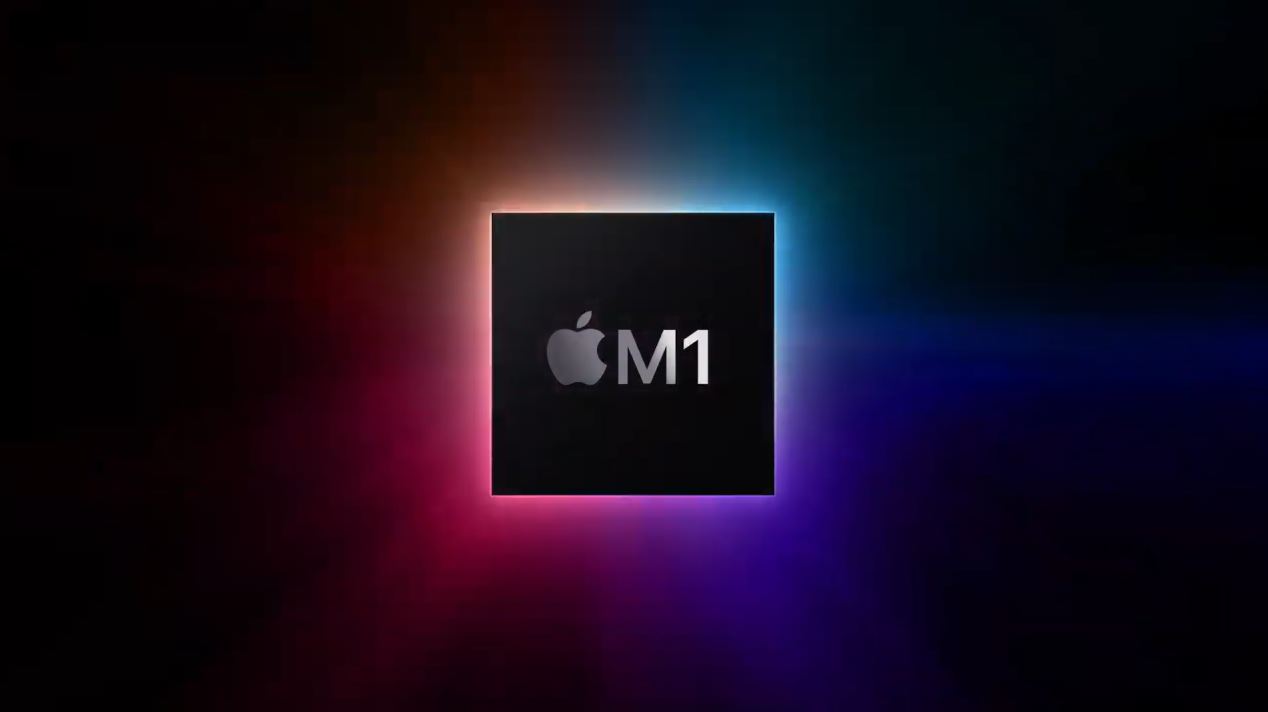 Apple CEO, Tim Cook starts keynote to the launch event. He speaks about Apple latest products that we launched previously. Now, the Cupertino-based company will be unveiling next generation Mac computers today.

Apple, the American smartphone maker has organised its 'One More Thing' event today. During the event, the company is likely to reveal its new MacBook Pro & MacBook Air models. Apple recently launched its iPhone 12 series globally. It looks like the company has no plan to stop as it will be unveiling its upcoming ARM based MacBooks today. The launch event will commence at 10 am PST (11.30 pm IST) via Apple's official YouTube & other social media handles. Apple ‘One More Thing’ Event Today, Watch LIVE Online Streaming Here.

After using Intel processors in its laptops for several years, Apple has reportedly decided to shift to its own silicon ARM based chips, just like in its iPhones & iPads. At the WWDC 2020 event, CEO Tim Cook had also announced that the company plans to make the transition to its in-house chips from Intel processors. Apple so far has made announcements related to iOS, iPads, Apple Watch & others, but in today's event we might also see several hardware announcements for iOS, iPadOS, MacOS, WatchOS & more.

Apple has not yet revealed any information about its upcoming Macs. As per the reports, upcoming Macs will come with no visible changes except the ARM based silicon chip that could be based on the A14 Bionic Chip which also powers the iPhone 12 series. In addition to this, Apple is also likely to launch highly anticipated AirTags. More details of upcoming Macbooks will be revealed during the launch event.