CES 2020: Dell Officially Unveils New Gaming Laptop For $799 in Las Vegas; To Be Available From March 11 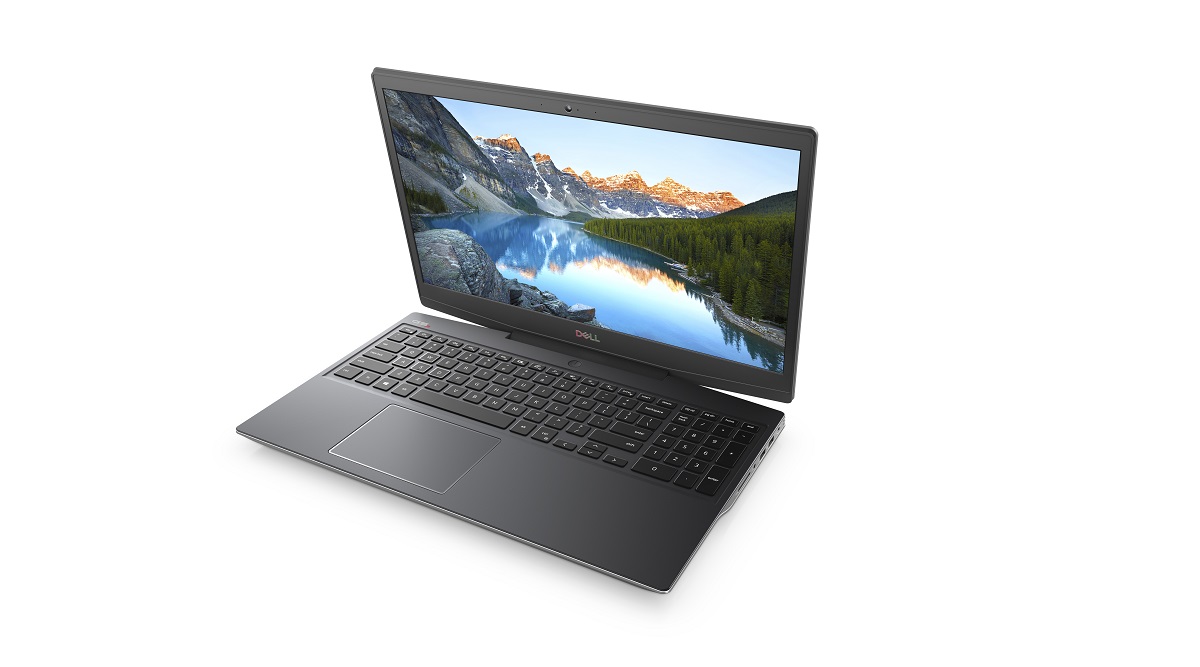 According to the company, its 240Hz refresh rate is twice as fast as most gaming monitors, coupled with a true 1ms gray-to-gray response time that ensures every pixel is ready for every frame, thanks to the new fast IPS technology.

AMD FreeSync Premium technology2 and NVIDIA G-SYNC Compatibility provides a buttery-smooth gaming experience with virtually no screen tearing or blurring. This gaming monitor is the official display for Team Liquid and the official competition monitor for the League of Legends global events. The monitor starts at $499.99 and will be available starting March 11.