Cybercrime: Online Payment Systems to Be Prime Targets in 2020 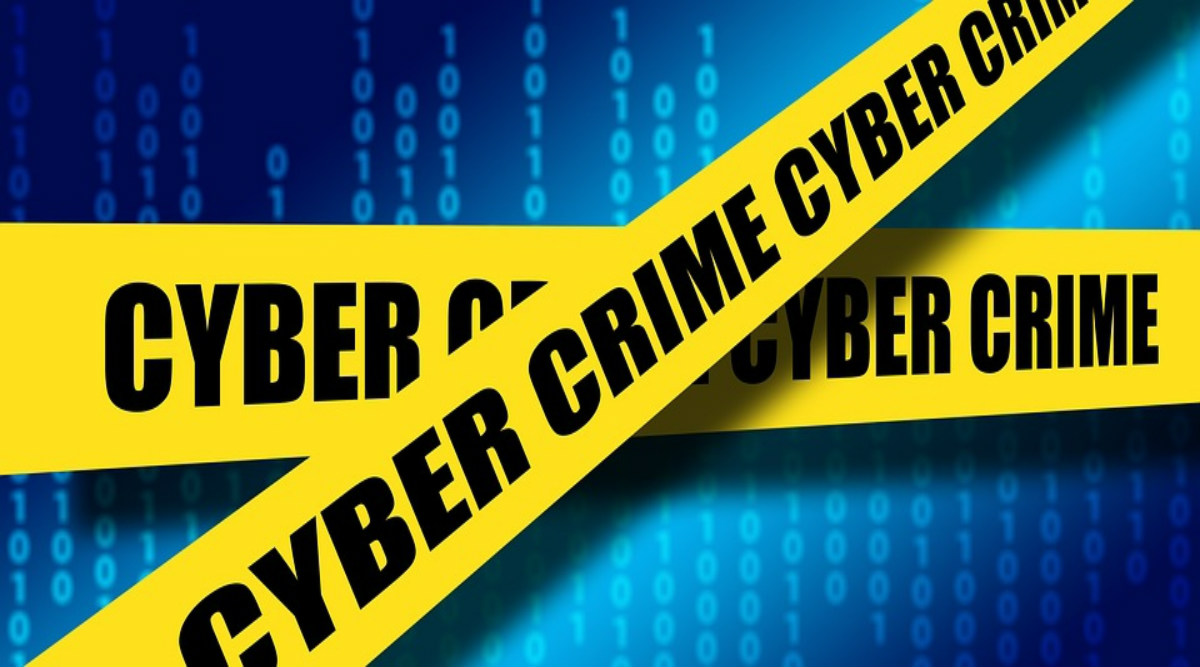 Over the past couple of years, so-called JS-skimming (the method of stealing of payment card data from online stores), has gained immense popularity among attackers.

Kaspersky researchers in their latest report said they are currently aware of at least 10 different actors involved in these type of attacks. E-Commerce Fraud: Over 1,000 Users Duped Through 1 Website, 363% Jump in Cases Vis-a-Vis Last Year, Says Pune's Cybercrime Police.

Their number will continue to grow during the next year, the report said, adding that the most dangerous attacks will be on companies that provide services such as e-commerce as-a-service, which will lead to the compromise of thousands of companies.

"This year has been one of many important developments. Just as we predicted at the end of 2018, it has seen the emergence of new cybercriminal groups, like CopyPaste, a new geography of attacks by Silence group, cybercriminals shifting their focus onto data that helps to bypass antifraud systems in their attacks," Yuriy Namestnikov, Security Researcher at Kaspersky, said in a statement.

"Behavioural and biometrics data is on sale on the underground market. Additionally, we expected JS-skimmer base attacks to increase and they did. With 2020 on the horizon, we recommend security teams in potentially affected areas of the finance industry to gear up for new challenges," Namestnikov said.

In addition, cybercriminals will also target mobile investments apps which have become more popular among users around the globe, according to the predictions from Kaspersky on the expected development of the threat landscape in the financial sector.

Not all of these apps utilize best security practices, like multi-factor authentication or protection of the app connection, which may give cybercriminals a potential way to target users of such applications

Kaspersky research and monitoring of underground forums suggests that the source code of some popular mobile banking Trojans was actually leaked into the public domain.

Previous similar cases of malware source code leakage (like Zeus, SpyEye) resulted in an increased number of new variations of these Trojans. In 2020, this pattern may repeat, the researchers warned.

They said tyhat they expect an increase in the activity of groups specialised in criminal-to-criminal sale of network access to banks in the African and Asian regions, as well as in Eastern Europe.

Their prime targets are small banks, as well as financial organizations recently bought by big players who are rebuilding their cybersecurity system in accordance with the standards of their parent companies.

Besides, it is expected that the same banks may become victims of targeted ransomware attacks, as banks are among those organisations that are more likely to pay a ransom than accept the loss of data.