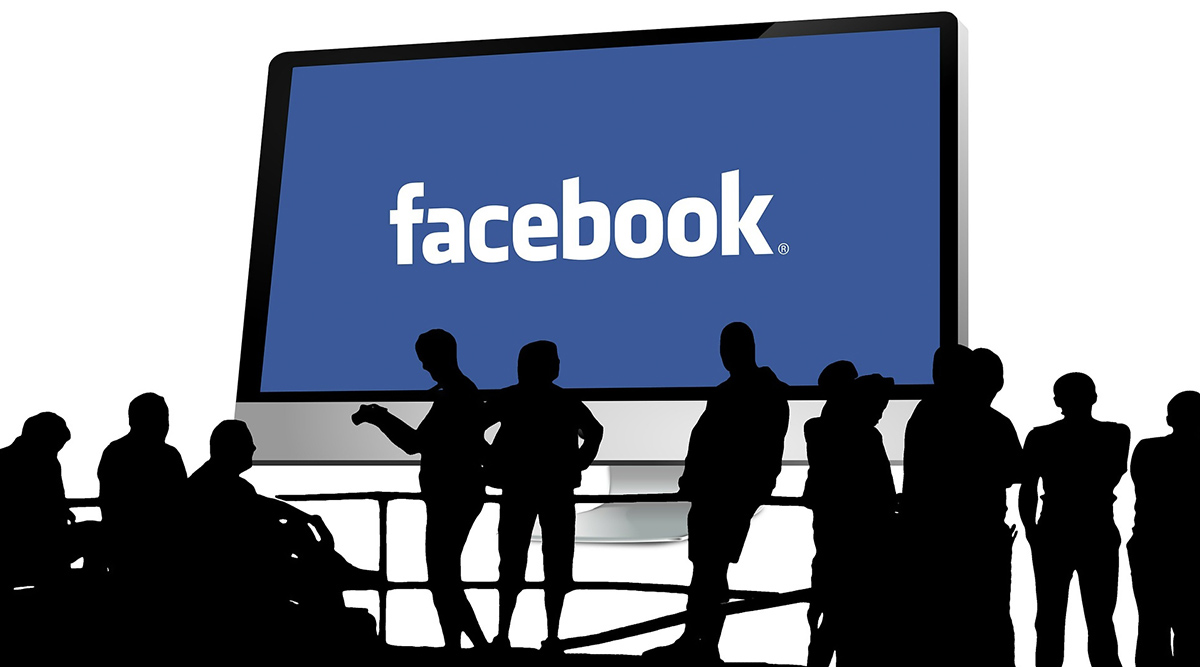 New Delhi, Jan 26: Faceboook on Sunday faced major outage in the UK, the US and parts of Europe and Asia as users were not able to access News Feed and Notifications. The outage monitor website Down Detector reported more than 4,000 reports from users, saying they faced issues with News Feed and Notifications features on the social networking giant. The server status page on Facebook said: "We are currently experiencing degraded performance across the entire platform, resulting in increased request response time. Our team is aware of the issue and is working on a solution". Facebook Blames Apple iOS For Hacking of Amazon Founder & CEO Jeff Bezos' iPhone.

The users flooded Twitter, saying they can't see the popular News Feed. "When Facebook goes down, I always go to Twitter to check if it's not just me," tweeted one user. "All my Facebook notifications have gone. Has anyone else experienced the same?" tweeted another. Other than a 'degraded performance', Facebook was yet to issue a statement whether the outage was fixed.