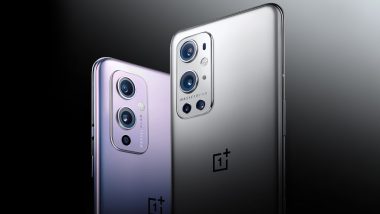 Lau Tweeted, "There's really just one thing I can say: thank you, to all our community, old and new."

There's really just one thing I can say: thank you, to all our community, old and new. pic.twitter.com/UPO5RdMf5d 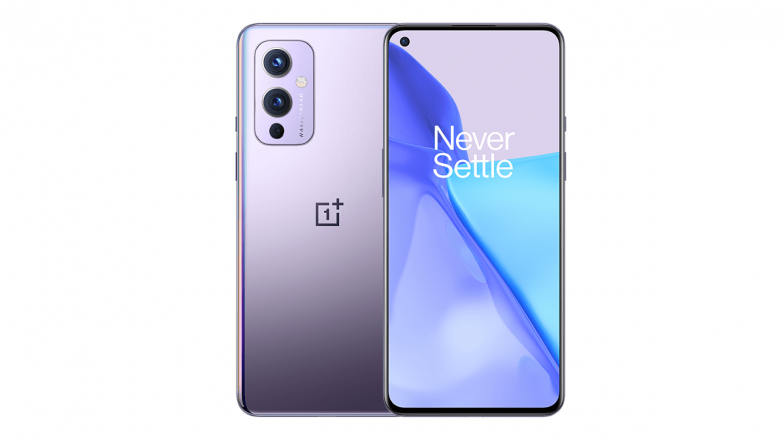 The progress comes after the Chinese smartphone maker had claimed that the flagship OnePlus 9 series has received more than three million pre-bookings in China a few days before its launch. OnePlus 9 will be available for sale in Arctic Sky, Astral Black and Winter Mist colours whereas the OnePlus 9 Pro will be offered in Morning Mist, Pine Green and Stellar Black shades. On the other hand, the OnePlus 9R will be made available in Lake Blue and Carbon Black colours. 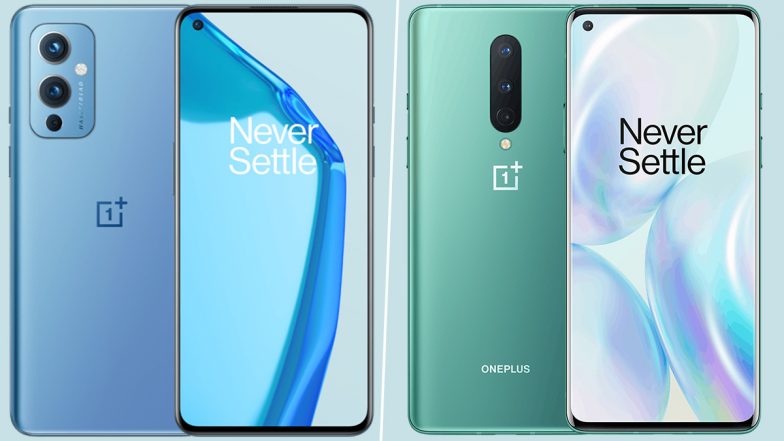 (The above story first appeared on LatestLY on Mar 26, 2021 05:18 PM IST. For more news and updates on politics, world, sports, entertainment and lifestyle, log on to our website latestly.com).