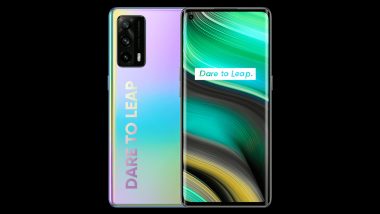 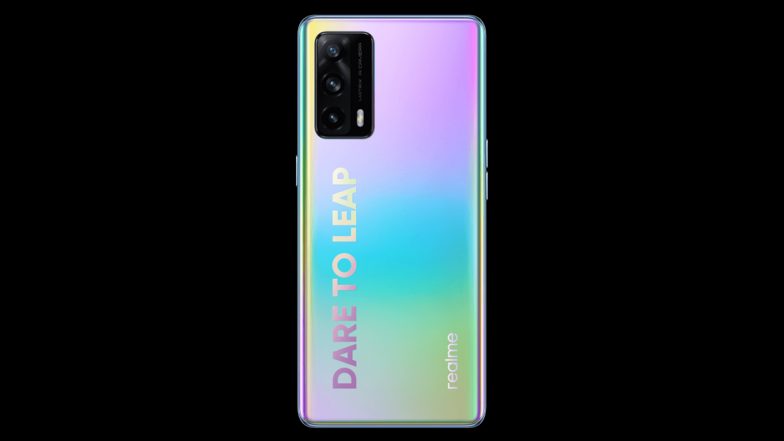 In terms of specifications, the Realme X7 Pro Extreme Edition features a 6.55-inch FHD+ AMOLED display with a 90Hz refresh rate and up to 360Hz touch sampling rate. The device comes powered by MediaTek Dimensity 1000+ SoC coupled with up to 12GB RAM and up to 256GB of storage. For photography, the handset comes equipped with a triple rear camera setup comprising a 64MP main sensor, an 8MP ultra-wide-angle lens and a 2MP macro shooter. At the front, there is a 32MP snapper for selfies and video calls. 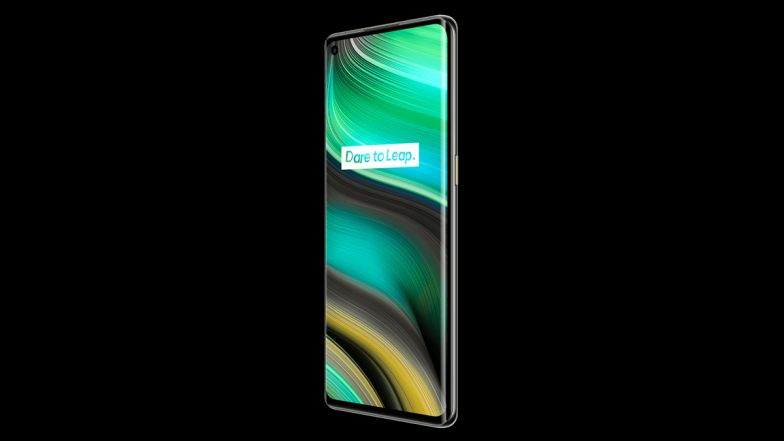 (The above story first appeared on LatestLY on Apr 02, 2021 01:37 PM IST. For more news and updates on politics, world, sports, entertainment and lifestyle, log on to our website latestly.com).