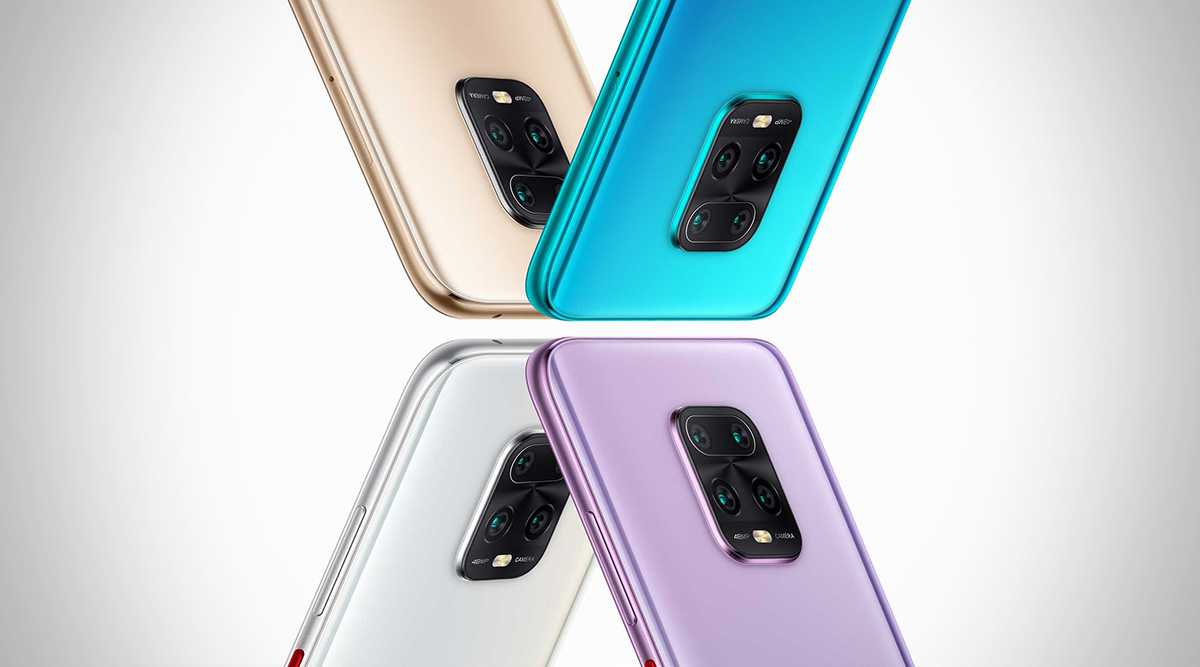 Beijing: Xiaomi's brand Redmi is planning to launch its next smartphone Redmi 10X, the first device to be powered by new Dimensity 820 processor, in China on May 26. The smartphone maker has shared a new poster of Redmi brand ambassador Wang Yibo holding the device. According to GizmoChina, the phone will have 6.57-inch OLED display with an FHD+ resolution and an in-display fingerprint scanner. Xiaomi Reportedly Developing A New Smartphone With Periscope Lens.