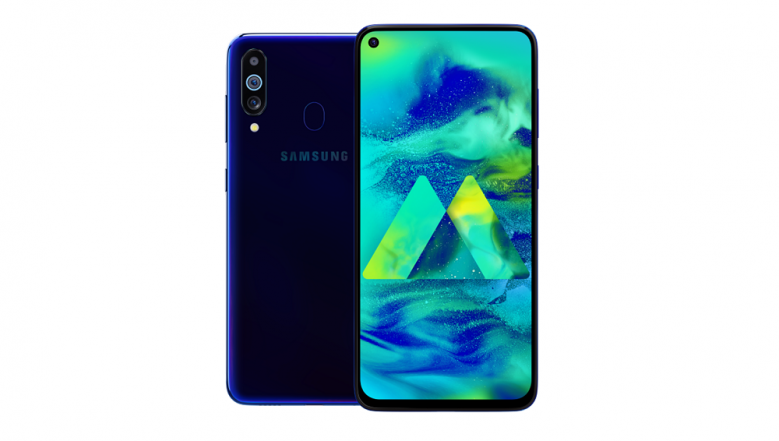 "Designed for millennials and Gen Z, Galaxy M series was conceptualized in India. We are confident that the discerning millennial consumers will be delighted with the new M40 device," said Asim Warsi, Senior Vice President, Samsung India.

It’s the all new Galaxy M40 with the Infinity O Display and the blazing fast Snapdragon 675. Can’t wait to grab one for yourself? Get notified on Amazon: https://t.co/g63ynhWhEK or Samsung India: https://t.co/AwpJZTlLzD #SamsungM40 #OMG pic.twitter.com/0kVvOpkQ6P

Under the hood, the device is powered by an octa-core Snapdragon 675 chipset and it runs the latest Android 9 Pie and is fuelled by 3,500 mAh battery, the company added. The smartphone would be available for purchase starting June 18 on Amazon.in and Samsung's own website in midnight blue and seawater blue colours.