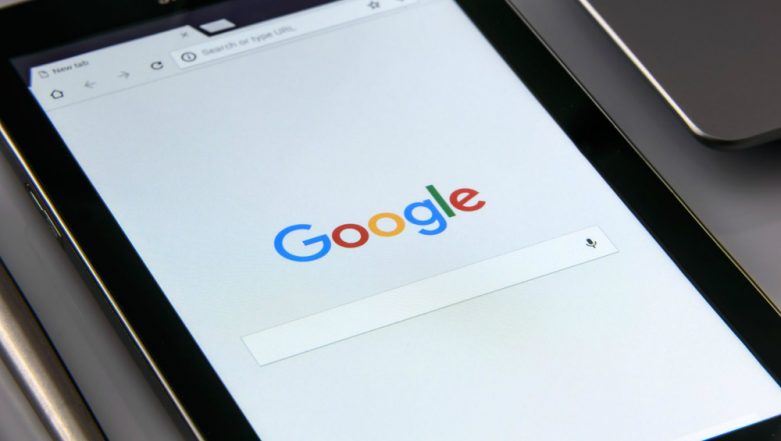 San Francisco, June 19: After announcing a fresh investment of $600 million in expanding its data centre in Oklahoma, Google has now decided to invest $1 billion for 20,000 homes in the Bay Area in San Francisco. "Today we're announcing an additional $1 billion investment in housing across the Bay Area. Over the next 10 years, we'll repurpose at least $750 million of Google's land, most of which is currently zoned for office or commercial space, as residential housing," Google Chief Executive Officer Sundar Pichai wrote in a blog-post on Tuesday.

The project is aimed at supporting the development of at least 15,000 new homes at all income levels in the Bay Area, including housing options for middle and low-income families. "We'll establish a $250 million investment fund so that we can provide incentives to enable developers to build at least 5,000 affordable housing units across the market," Pichai said. US Top CEOs 2019: Mark Zuckerberg Ahead of Tim Cook, Behind Sundar Pichai in Top CEOs Index.

In addition to the increased supply of affordable housing, the search engine giant has also announced to give $50 million in grants through Google.org to nonprofits focused on the issues of homelessness and displacement.

"This builds on the $18 million in grants we've given to help address homelessness over the last five years, including $3 million we gave to the newly opened SF Navigation Center and $1.5 million to affordable housing for low income veterans and households in Mountain View," Pichai added.

Earlier this week, as part of its plan to invest $13 billion in building new data centres and offices in over a dozen states in the US this year, the company invested $600 million in Pryor, Oklahoma. To boost computer science education in the US, Google last week announced a $6 million grant to support 4-H, the largest youth development organisation in the US.