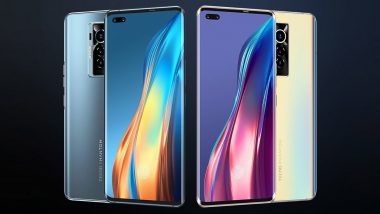 Tecno Mobile, the Chinese smartphone maker officially revealed its Phantom X smartphone. The company has not shared the pricing and availability of the phone but it is expected to do so in the coming days. The device will be offered in two colours - Monet's Summer and Starry Night Blue. Tecno Spark 7T With 6,000mAh Battery Launched in India at Rs 8,999.

Tecno's Premium smartphone features a 6.7-inch FHD+ Super AMOLED curved display with a refresh rate of 90Hz. Under the hood, it is powered by an octa-core MediaTek Helio G95 chipset coupled with 8GB of RAM and 256GB of internal storage. 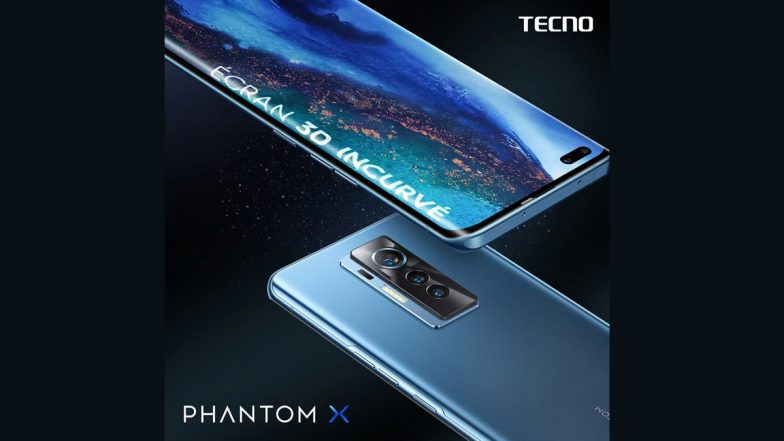 What would blue look like under the brush of the painter Van Gogh? Stay tuned for the glamorous blue of the famous painting interpreted by PHANTOM X. #BeBoldBeExtraordinary #PHANTOMX pic.twitter.com/ExySuApjZI 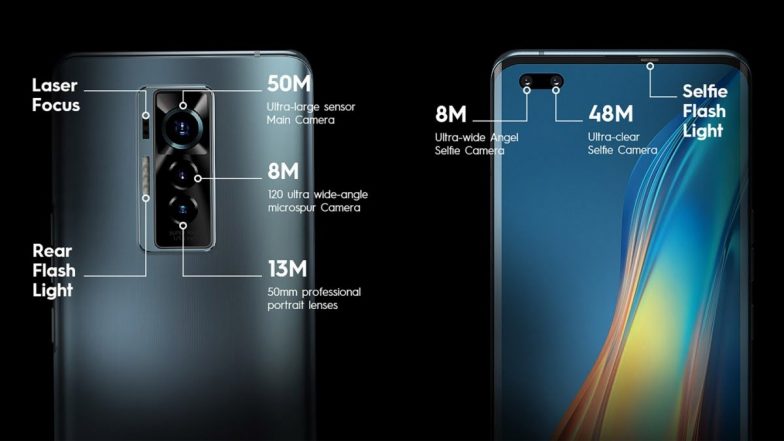 (The above story first appeared on LatestLY on Jun 25, 2021 01:37 PM IST. For more news and updates on politics, world, sports, entertainment and lifestyle, log on to our website latestly.com).