WhatsApp Users Attention! WhatsApp Messenger Will Not Work From February 1 on These Android & iOS Phones 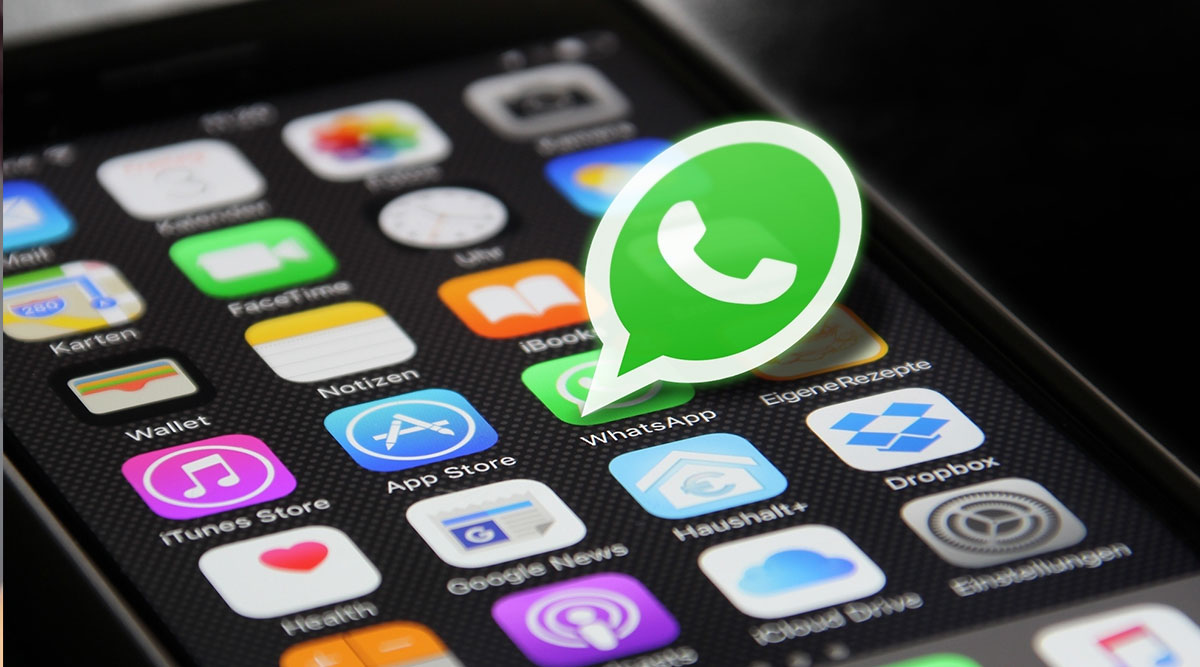 Facebook-owned instant messaging platform will not work on certain Android smartphone and iPhones from next month onwards. We previously reported that Facebook will be withdrawing support for WhatsApp Messenger on older versions of OS including iOS and Android. It is important to note that WhatsApp will be ending support to Android and iOS phones from February 1, 2020. Apart from older versions of iOS and Android, the app will stop working on Windows phones as well. Weekly Tech Roundup: WhatsApp Dark Mode, Google Pixel 4a, Galaxy Note10 Lite, S10 Lite.

Notably, the WhatsApp will withdraw support for Android phones running on 2.3.7 version or older in next two days. As a reminder, the company withdrew support for WhatsApp on older Windows phone from New Year 2020. The company had previously revealed that the entire idea behind the step is to bring new features that are supported by new version of OS only.

The Android phones running on 2.3.7 version or older will lose access to WhatsApp. Similarly, the app will stop functioning on the iPhones with iOS 8 or older. And, all feature phones with Windows OS will see an end to WhatsApp Messenger.

WhatsApp previously mentioned in a statement that withdrawing support for older OS version was a difficult decision but it is the right attempt to give people better ways to keep in touch with friends and family. In the past, the company has ended support for older version of OS like Nokia's Symbian S60, Nokia Series 40 OS, Blackberry 10, Android 2.1, Blackberry OS and Android 2.2, Windows 7, iOS 6 and more.

Apart from this, WhatsApp is also working on developments for the applications. Currently, the app is working on introducing several new features including WhatsApp dark mode, which is the most awaited feature among the users. Interestingly, the Android beta users have already received the dark mode for WhatsApp.