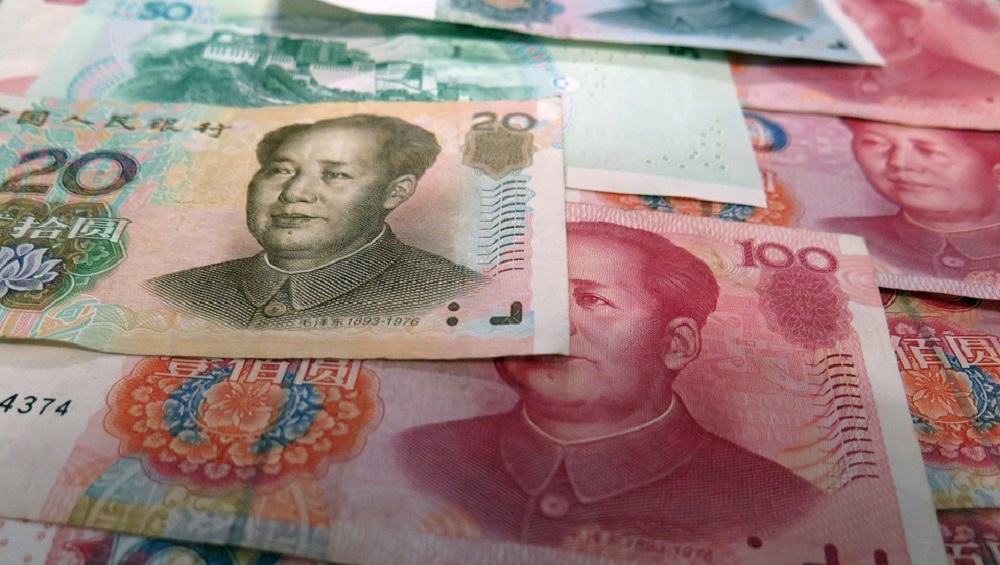 Beijing, February 16: Worst-affected by the coronavirus crisis, China has decided to quarantine cash money - which could be one among the mediums used by the deadly virus for mass transmission. The People's Bank of China announced that it would be quarantining old notes for a period of upto 14 weeks. The notes would be released for circulation only after disinfecting them.

Fan Yifei, Deputy Governor of the Chinese central bank, told a press conference on Saturday that regulating the flow of cash is essential to curtail the spread of virus. The currency notes, which have a massive life span, circulate on daily basis from food markets to hospitals, and other places which could be prone to the virus. Coronavirus Outbreak: Here’s How 2019-nCoV Spreads in Humans; Are Animals and Pets Responsible for Transmission of Disease? All FAQs Answered by WHO.

The note sanitisation process would be largely centred in the central Hubei province - where Wuhan is located - as it is the epicentre of the SARS-like virus outbreak. The old stock of notes would be treated for two weeks under ultraviolet rays or heated temperatures to kill the infectants, Yifei said.

To prevent liquidity crisis due to the quarantining of old bank notes, the central bank would be releasing 600 billion yuan ($85.9 billion) of new cash for Hubei, the top central bank official added.

The World Health Organisation recently said that it could not be stated how long coronavirus could remain intact with non-living surfaces. A study in 2017 had showed that upto 347 bacterial species can remain alive on the surface of a dollar note for upto 12 days.

The note-sanitisation measure has been adopted in China amid surging death toll due to the coronavirus. COVID-19 - the new name given to the virus by the WHO - has claimed over 1,600 lives so far in the South Asian nation. Worldwide, around 68,000 cases have been recorded. The fatalities are largely reported from China, with a handful number of deaths also being reported from neighbouring Taiwan and Hong Kong.