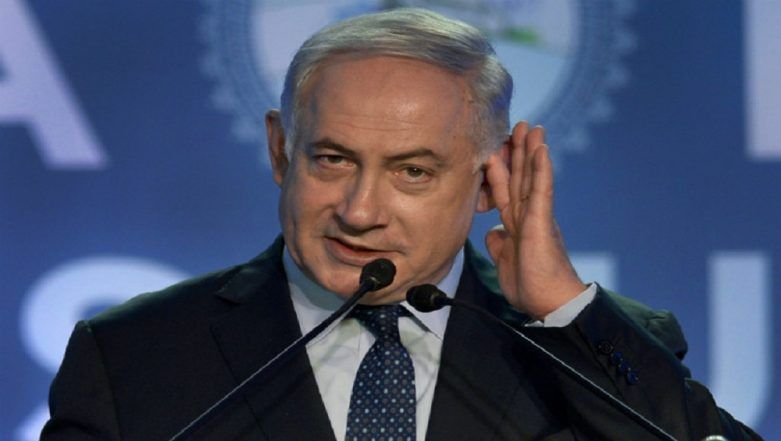 Netanyahu is facing a tough challenge over the upcoming general elections, which will determine whether Netanyahu stays in power or not. Al Jazeera reported that the US Secretary of State Mike Pompeo, who travelled Jerusalem on Wednesday, hailed strong ties with Netanyahu and vowed to counter the Iranian "aggression". Pulwama Attack: ‘My Dear Friend, We Stand With You’, Benjamin Netanyahu Tells Narendra Modi.

Netanyahu, who is also scheduled to attend the annual conference of the American Israel Public Affairs Committee (AIPAC), next week, will be meeting Trump twice.