North Korea Holds Massive Rally Amid Tensions With US 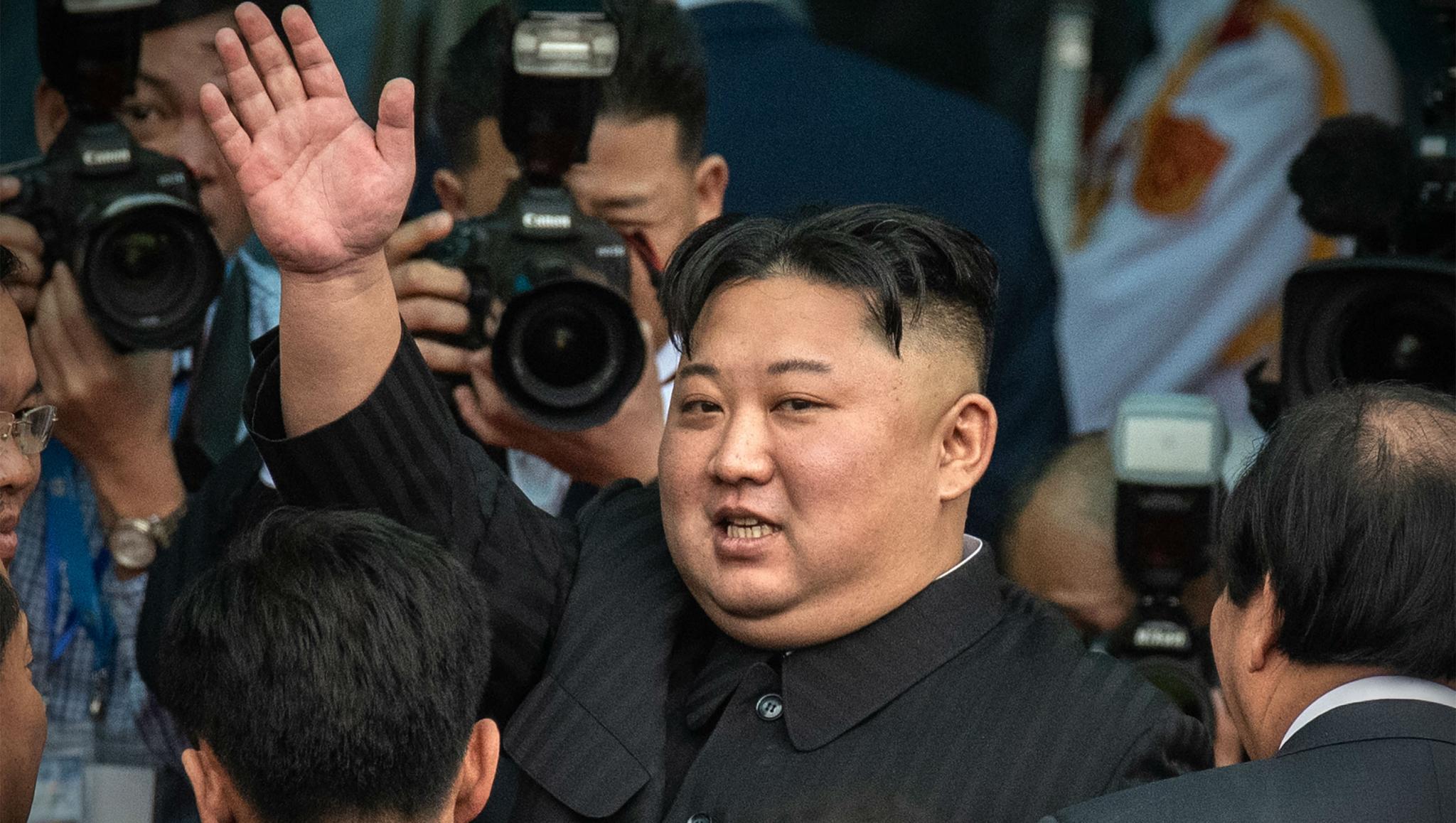 Pyongyang, January 6: North Korea held a massive rally in Pyongyang in the latest move to show its unity amid nuclear tensions with the US, the media reported. On Sunday, hundreds of thousands of North Koreans marched at Kim Il-sung Square, with some of them holding pickets calling for unity, among other things, reports the South Korean Yonhap News Agency. The participants, including Premier Kim Jae-ryong, pledged to thoroughly carry out tasks set forth in last week's crucial party meeting.

North Korea frequently organizes massive rallies to demonstrate its unity to the outside world in times of crisis. Sunday's rally comes amid rising tensions between North Korea and the US over Pyongyang's nuclear and missile programs. Australian Student Who ‘Disappeared’ In North Korea Found to be Safe After Being Released From Detention.

Denuclearization talks have been stalled since the second summit between Kim and US President Donald Trump ended without an agreement due to wide differences over how to match Pyongyang's denuclearization measures and Washington's sanctions relief. The two sides held working-level talks in October but failed to narrow their differences.