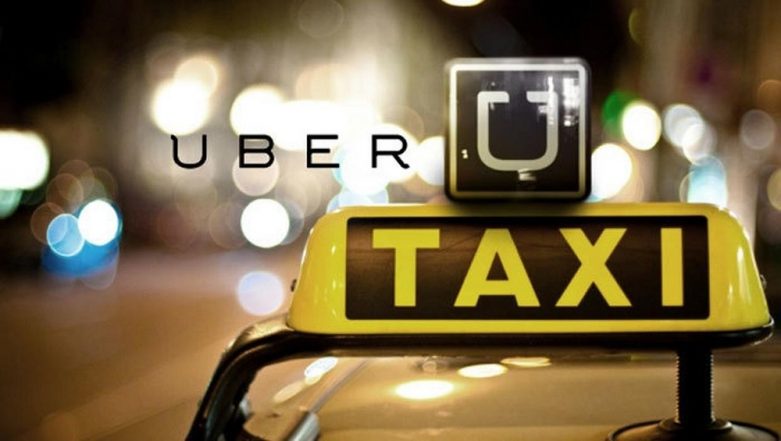 London, December 19: Lawyers say the taxi hailing app Uber has lost its appeal against a ruling that its drivers should be classed as workers in a case with broad implications for the gig economy. Law firm Leigh Day says Britain's Court of Appeal upheld an earlier ruling that found the company's drivers are workers, not independent contractors and therefore should receive the minimum wage and paid holidays. Uber is expected to appeal.

Though the company argued that the case applies to only two drivers, Uber has tens of thousands of drivers in the UK who could argue they deserve the same status as the former drivers covered by decision. Ola, Uber Drivers Protest in Mumbai, Demand Hike in Fares Over Increase in Fuel Rates.

The court says some 40,000 drivers use the platform in the UK, though the company said the number had grown since the submission to 50,000.