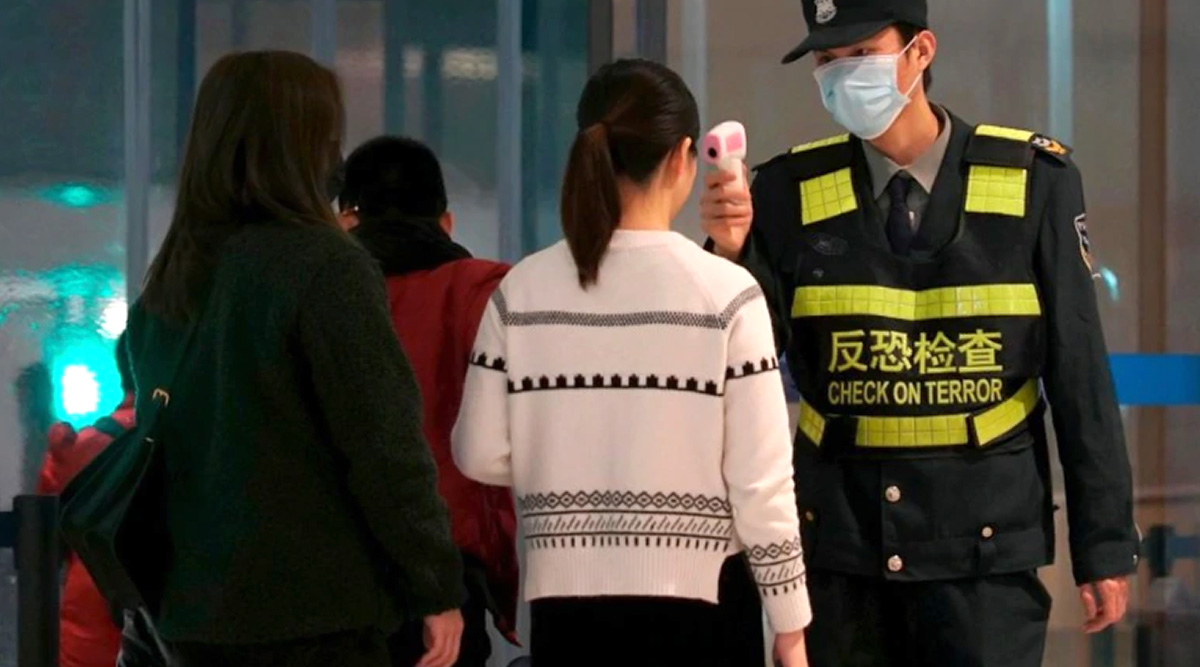 New Delhi, April 3: Officials in Wuhan, the epicentre of coronavirus outbreak which has wreaked havoc across the world, are fearful of the disease's rebound in the region. Despite recording zero new cases over the last ten days, authorities in the Hubei capital claim that COVID-19 has the potential to bounce back. Their apprehensions come amid Beijing's bid to re-start "Brand China" and bring the economy back on track. Catch all the live news updates related to coronavirus outbreak in India and other parts of the world.

The Xi Jinping government had, last week, removed all restrictions across the country including the Hubei province and Wuhan city. The message from from the ruling establishment was clear: economy should be brought back on track at the earliest. The government even asked global investors to return, claiming that the phase of pandemic has ended in China. China to Observe April 4 as Mourning Day for Coronavirus Victims.

In a symbolic end to its battle against the pandemic for the last four months, the Chinese government announced April 4 as a day of mourning. A three-minute silence would be observed at 10 am across the nation to remember those who have lost their lives due to COVID-19. The death toll in China stands at 3,322.

According to the official news agency Xinhua, air raid sirens and horns of automobiles, trains and ships would "wail in grief" after the citizens would observe the three minutes of silence.

The top officials in Wuhan, however, are apparently not thrilled with the government's expedited bid to restore normalcy. Wuhan Communist Party chief Wang Zhong Lin said the threat of infections continue to "remain high" and the city residents must still not leave their houses unless necessitated.

Lin's remarks come in the backdrop of the Hubei government even allowing the "wet market" in Wuhan - which is considered as ground zero of the virus outbreak - to reopen earlier this week. In the market, animals including pangolins, snakes, bats and other wild creatures are slaughtered and sold for human consumption.