Gully Boy actors Ranveer Singh and Siddhant Chaturvedi are mourning the death of Dharmesh Parmar aka rapper MC Tod Fod, who passed away at the age of 24. 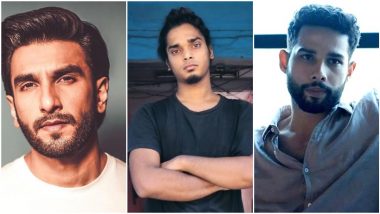 Taking to his Instagram Story, Ranveer shared a picture of the rapper who lent his voice to the song "India 91" for Gully Boy. He added a broken heart emoticon. Siddhant also extended his condolences by sharing a screenshot of his conversation with the late Gujarati rapper, in which the who can be seen appreciating each other for their music and performance. He wrote, "RIP bhai," along with a broken-heart emoticon. 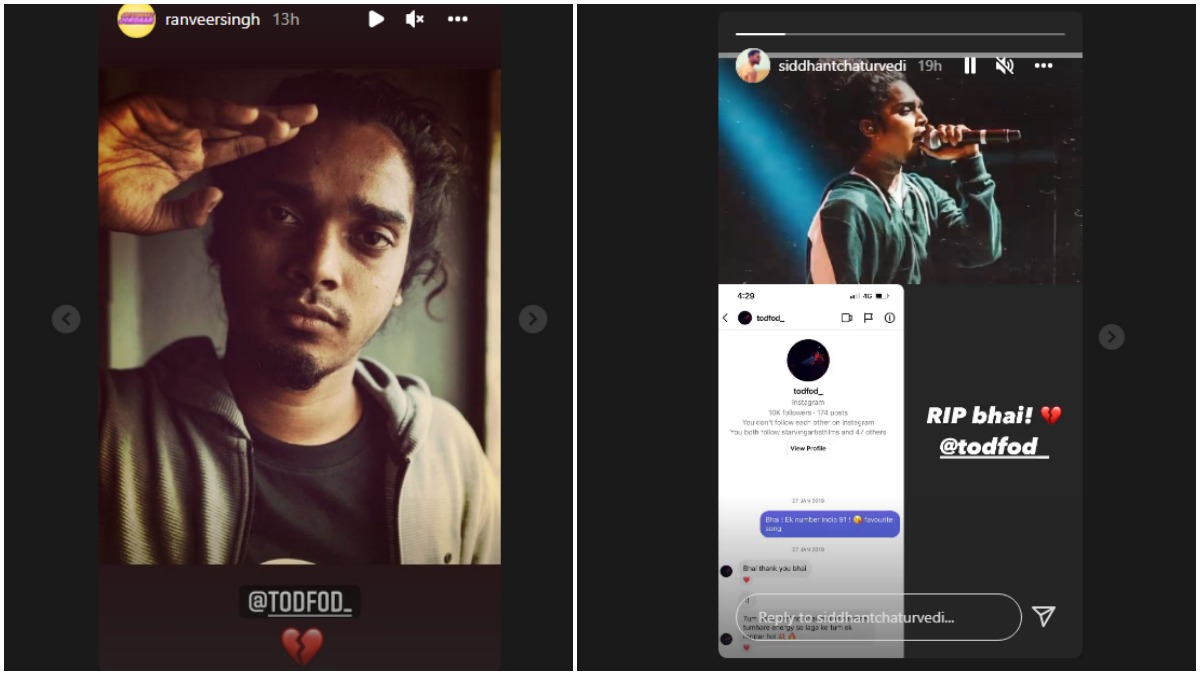 The cause of MC Tod Fod's death has not been revealed. He was associated with the Mumbai based hip hop collective "Swadesi".