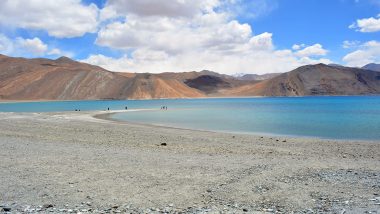 Nearly three months after reserving all subordinate services for the local residents, the Ladakh administration on September 4 issued an order to temporarily define 'residents of Union territory' for the purpose of appointment to all the non-gazetted posts borne on the establishment of any department or service.

"The process of issuance of certificates will continue at all tehsildar offices in the district during the coming days," the ADC said. On the directions of the Kargil deputy commissioner, Motup said special camps would also be organised by the tehsildars in different parts of the district in close coordination with the Panchayati Raj Institution members and village heads, especially in the remote and far off areas to impart awareness to the locals and to facilitate them in issuance of the resident certificates.